BNS
aA
The European Union's external borders may remain closed until late June, Lithuanian Foreign Minister Linas Linkevicius said on Thursday, noting that this should be a coordinated decision by the bloc. 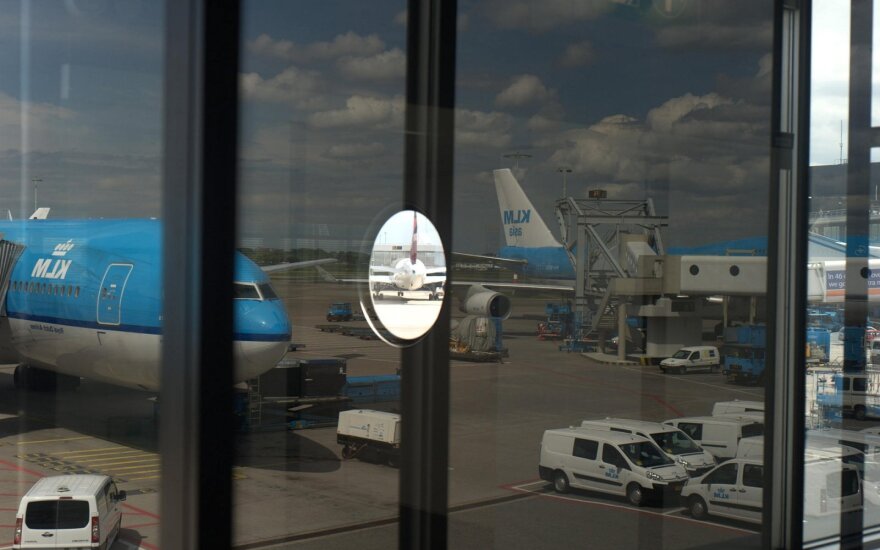 "We should be opening the extern borders – I mean the EU's external borders – in a coordinated way," the minister told the Ziniu Radijas radio station.

"There's an understanding that we shouldn’t do so (open the external borders) until June 15. And that may be extended further, I'd predict, until the end of June," he added.

Unlike the initial response to the coronavirus pandemic, EU member states should coordinate their exit from the crisis and preparations for possible future challenges, according to Linkevicius.

Meanwhile, the EU's internal borders are already opening up to travelers, and the Baltic countries are a good example of this, Linkevicius said.

"Latvians, Estonians and we have created that travel bubble, a move that has drawn attention from global news agencies, not only those of Europe," the minister said.

"Poland is moving closer to (joining) us – I've just recently discussed this with my (Polish) counterpart – and I believe Finland is thinking about it, too. And that bubble will eventually expand into a Schengen bubble," he added.

Lithuania is lifting more lockdown restrictions as of Monday as mass events are allowed, borders...

Lockdown relaxation triggers spike in traveling in the Baltic countries

Relaxation of lockdown restrictions and the reopening of borders between the Baltic States have...

Free movement between Poland and Baltics to be restored next week

Free movement between Poland and the Baltic states will be resumed next week, Lithuanian Prime...

Lithuania plans to open its border with Poland on Friday

Lithuania is planning to reopen its border with Poland on Friday, Prime Minister Saulius...