Foreign Minister: due to Russia's violations of international law a crisis point in reached 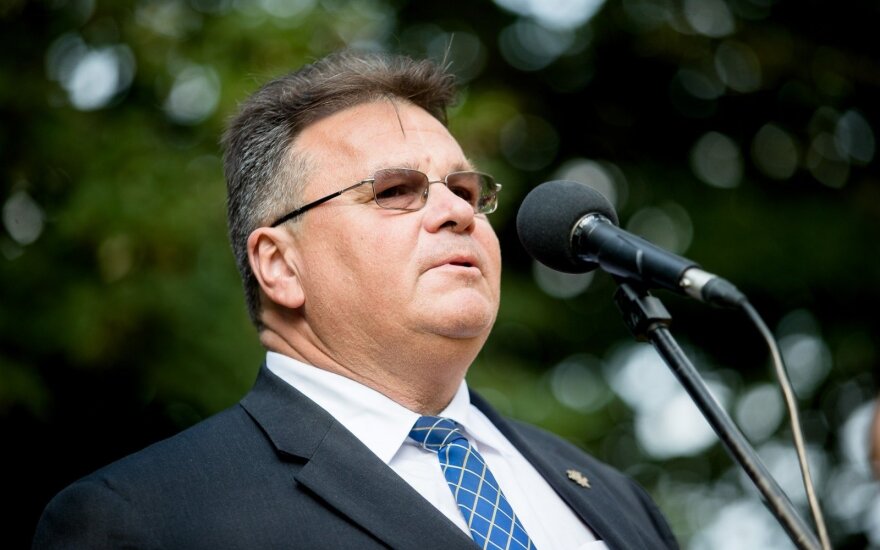 According to Minister L. Linkevičius, on its 70th anniversary, the Council of Europe is at a crisis point when a critical decision must be made in regard to Russia's violations of international law, including its questioning of the territorial integrity and sovereignty of Georgia and Ukraine, as well as the occupation of Crimea.

“The Council of Europe must continue to further high-mindedly evaluate Russia's aggressive actions in accordance with its values, otherwise the organization may lose its authority. Russia demonstrates its unchanging attitude through both words and actions,” said L. Linkevičius.

The Minister noted that Lithuania did not support the decision of the Committee of Ministers that would open the way for Russia's unilateral return to PACE. According to him, the Council of Europe has to rely on rules, while Russia should be the first to take constructive action if it wishes to return to PACE.

Lithuania became a member of the Council of Europe in 1993.

Lithuanian Prime Minister Saulius Skvernelis said on Wednesday that he sees no reason for dismissing...

More than half of residents of Lithuania believe the country's new president should meet with...

A Ukrainian military plane took almost 1 million pieces of ammunition no longer used by the...