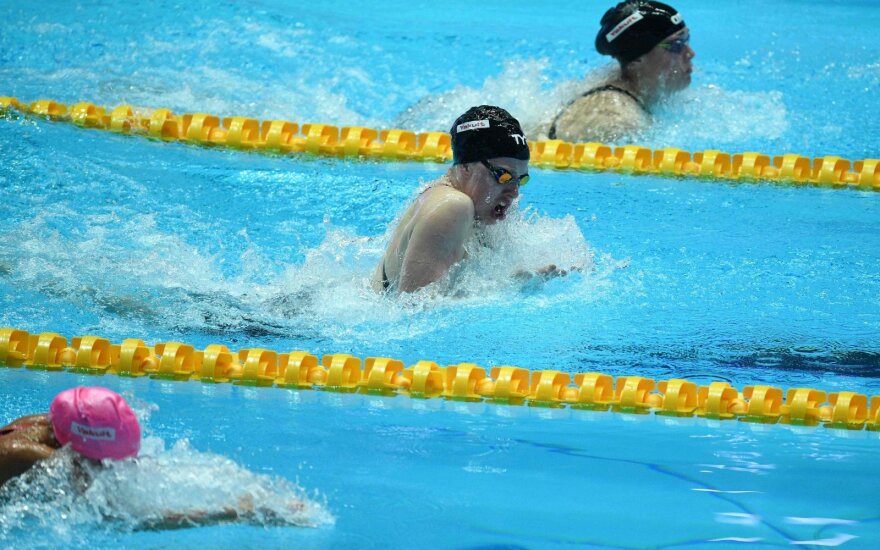 "It is very important to commit ourselves to international standards that are being developed and have been developed," Education, Science and Sport Minister Algirdas Monkevicius told reporters after the signing ceremony.

"I am glad that we have renewed the agreement and will develop (...) a national plan modelled on that of Denmark, an EU member state," he said.

The agreement will help Lithuania to prepare for ratification of the Council of Europe's Convention on the Manipulation of Sports Competitions, also known as the Macolin Convention, according to the Education, Science and Sport Ministry.

Police are currently carrying out three pre-trial investigations into suspected manipulation of sports results, she said.

The signing ceremony was to be followed by a discussion with Michael Ask, the CEO of Anti-Doping Denmark.

According to the Lithuanian Education, Science and Sport Ministry, manipulation of sports competitions is one of the biggest threats to today's sport.

The European Commission has expressed concern that manipulation of the results of sports competitions violates the ethics and integrity of sport.

The original agreement on cooperation in the fight against the manipulation of the results of sports competitions was signed in April 2015.

The authorities of Lithuania's northern city of Siauliai have decided not to cancel mass events...

Everybody agrees that basketball is the second religion in Lithuania. But it is not just basketball...