...
BNS
aA
Lithuania's Foreign Affairs Ministry has vowed to launch negotiations with Belarus on the takeover of Belorus, a Belarus-owned sanatorium situated in Lithuania's southern town of Druskininkai, as its workers staged a protest in Vilnius on Thursday. 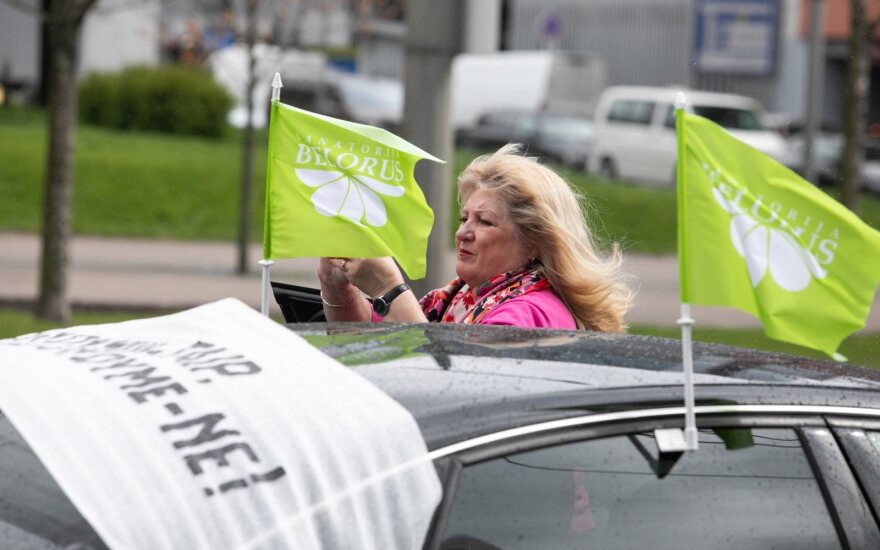 "Two committees in the Lithuanian Seimas made a decision on a possibility to turn to the Belarusian government with a proposal to buy this sanatorium out, and, of course, the Foreign Ministry will implement this proposal, recommendation of the Seimas committees," Foreign Minister Gabrielius Landsbergis told journalists on Thursday.

In late April, Lithuania's parliamentary Committees on Social Affairs and on Foreign Affairs suggested giving the government a mandate to launch negotiations with Belarus on the takeover of the Belarusian sanatorium. They proposed to the government to initiate consultations on a possible buyout of the Belorus buildings that went into possession of Belarus under the Lithuanian-Belarusian intergovernmental agreement of February 6, 1995 and termination of the land lot's lease contract.

Earlier in the day, the Foreign Ministry said it had invited representatives of other institution to a meeting on further actions regarding the Belarusian sanatorium.

Dozens of cars brought Belorus workers to central Vilnius from Druskininkai at noon and they took over the Lithuanian capital's main street, Gediminas Avenue, bleeping and blocking traffic which needed police regulation. The cars featured bright green flags with the sanatorium's logo.

Landsbergis says the decision on sanctions was made by the European Council.

"Decisions on sanctions are adopted by the European Council and they are directly applied by commercial banks in Lithuania," the foreign minister told the press conference.

According to the Foreign Ministry, informal consultations with the European Commission have been held to make sure the applied sanctions are lawful, and the Commission said they are in fact lawful, but added that only courts can truly consider them.

Earlier this week, prosecutors from Lithuania's second-largest city of Kaunas decided against taking measures to defend the public interest over the application of EU sanctions for Belorus.

Kaunas Regional Prosecutor's Office said on Tuesday its investigation showed that the bank lawfully and legitimately restricted access to the sanatorium's accounts under international and Lithuanian law due to the economic sanctions now in force for certain Belarusian companies.

The office also noted that it was determined that Lithuanian institutions responsible for the implementation and supervision of international economic sanctions, including the Foreign Ministry and the Financial Crime Investigation Service, have made several exceptions provided for by law and allowed the bank to make specific necessary payments, including the payment of wages to the sanatorium's staff, the payment of taxes and other permissible payments.

Belorus' accounts were frozen by Swedbank in December shortly after the EU imposed sanctions against the Main Economic Office (GHU) at the Belarusian president's administration as it is led by Viktor Sheiman who is on the EU sanction list.

Belorus employs some 390 people, including around 350 Lithuanian citizens. 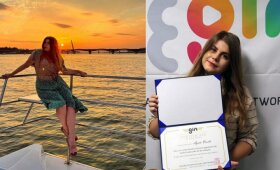 Lithuania's parliamentary Committees on Social Affairs and on Foreign Affairs suggest giving the... 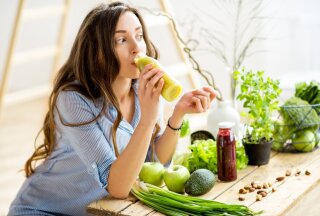 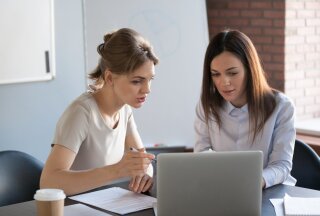 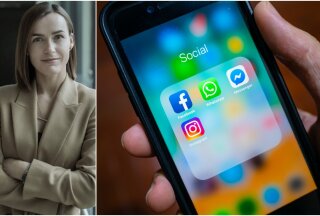