...
BNS
aA
Health Minister Arunas Dulkys garnered the most media attention in the first month in the office of the Lithuanian government while Energy Minister Dainius Kreivys received the least attention from the media, according to the statistics provided to BNS by media monitoring and analysis company Mediskopas. 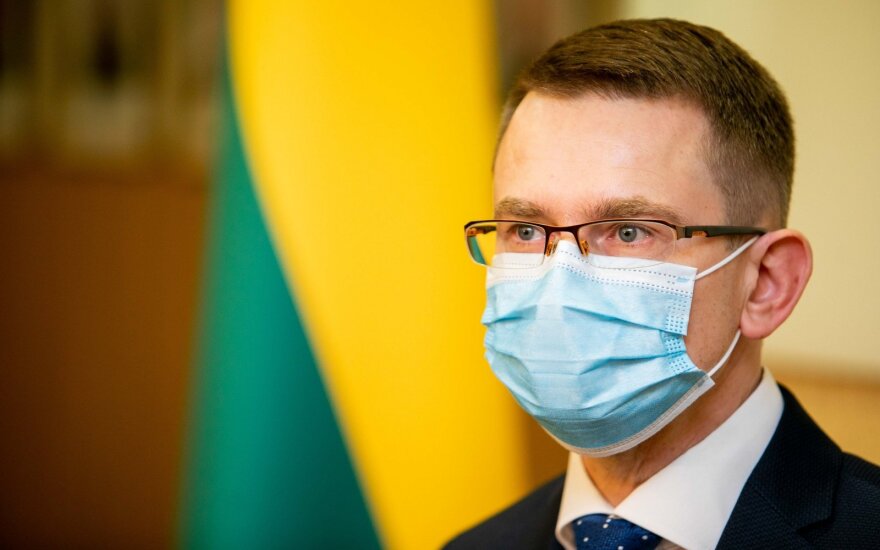 The government led by Prime Minister Ingrida Simonyte was sworn in on December 11.

Between that day and Thursday noon, Dulkys was mentioned in more than 5,000 media reports.

According to Vilune Kairiene, head of monitoring and analysis division at Mediaskopas, the coronavirus pandemic dominated media coverage in the period under review, which put the ministers directly related to the management of the pandemic under the magnifying glass.

Number of mentions in media reports between December 11 and January 14.

Minister of the Economy and Innovation: 1,324

Minister of Social Security and Labor: 1,003

Minister of Education, Science and Sports: 587

Any easing of lockdown restrictions in Lithuania would be premature even though the number of new...

A council of experts advising the Lithuanian government have proposed four scenarios for imposing and...

The Presidium of the ruling Homeland Union – Lithuanian Christian Democrats on Thursday voiced its...