...
BNS
aA
Lithuania's Ministry of National Defense said on Tuesday it had received fake news on the withdrawal of NATO troops from Lithuania. 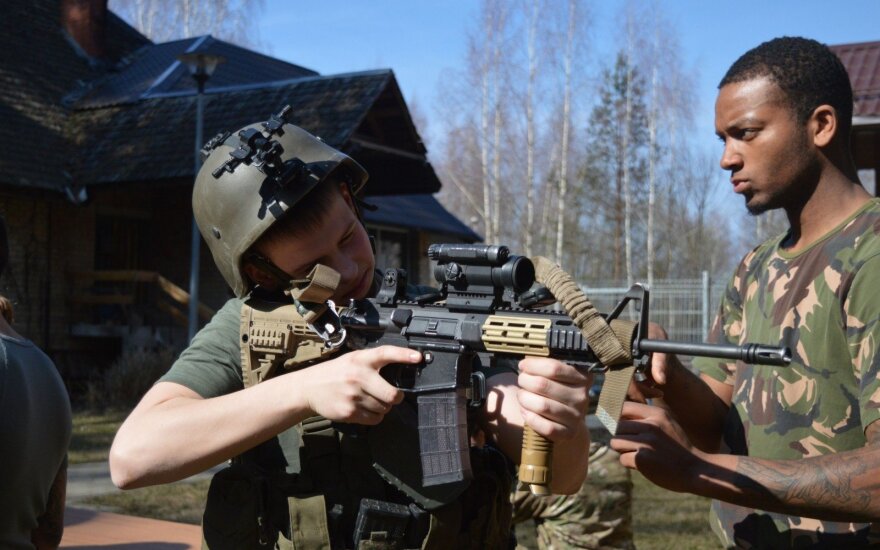 "It's another of the many attempts to make the pandemic crisis into a security crisis. Fake news like this are aimed at sowing distrust in the unity of allied partners and NATO," Karoblis was quoted as saying in a statement released by the ministry.

It said the same email, based on initial data, was also sent to Lithuanian media outlets, institutions and addressees at the NATO headquarters in Brussels.

"There have been fake news about a US soldier allegedly infected with the coronavirus in Lithuania or the Ministry of National Defense's allegedly expressed intention not to halt international military exercises," the ministry said.

According to the ministry, there have been 807 cases of dissemination of misleading information about COVID-19 since February 1. They have been spread in the Russian, English or Lithuanian language. The Russian language accounted for almost two thirds of the cases.

First multinational rotation of the cyber rapid response teams developed by Lithuania began as of...

The Defense Materiel Agency under Lithuania's Ministry of National Defense signed a preliminary...

Since beginning of pandemic ru.Delfi attracts record number readers from Belarus and other countries

Since the beginning of the pandemic, ru.delfi.lt attracted a record number of visitors from Belarus...