...
BNS
aA
EU leaders on Friday failed to agree on the Community's 2021-2027 budget amid disagreements over its size and priorities. 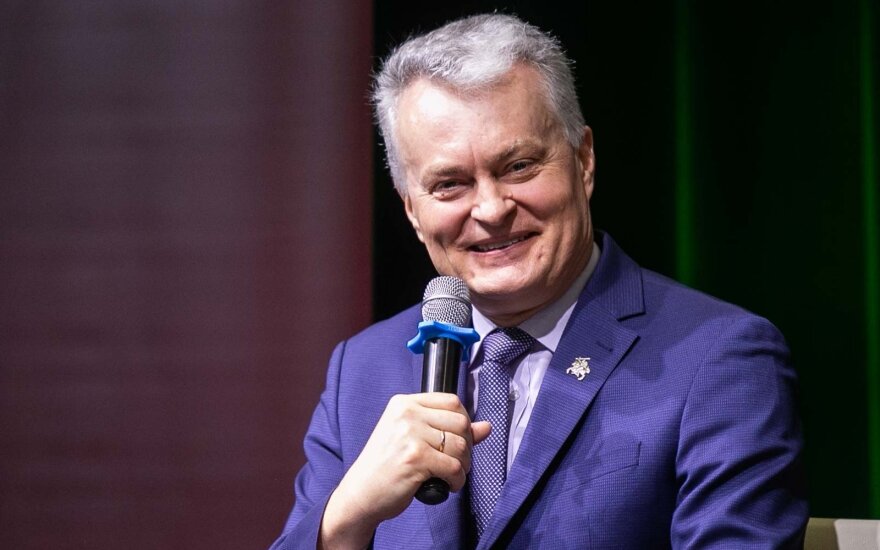 "I believe it's possible to reach agreement, consensus over the upcoming month, or over two months, looking skeptically," the president told journalists in Brussels on Friday night.

Negotiations in Brussels lasted more than 24 hours. They reached a stalemate after four Western European countries – Austria, Denmark, the Netherlands and Sweden – demanded that the budget be reduced by 70 billion euros, compared to the latest proposal.

Poorer European countries objected to that, concerned over a drastic drop in support.

Following intense consultations, Michel submitted a new proposal on Friday night to reduce expenses 10 billion euros but such a proposal failed to get support and was rejected during a plenary session that lasted just 30 minutes.

According to Nauseda, the negotiations showed that major differences remain between countries that want a smaller budget and those that seek to preserve part of support,

"We are still a bit too far from each other, therefore, we agreed to part for several weeks and specialists will use that time to look deeper into the essence of the proposals," the president said.

If the European Union fails to provide sufficient funding for the Kaliningrad transit scheme, this...