...
BNS
aA
Early voting in the presidential runoff and the European Parliament election started in Lithuania on Monday. Voting will take place from Monday through Friday from 8 a.m. until 8 p.m. 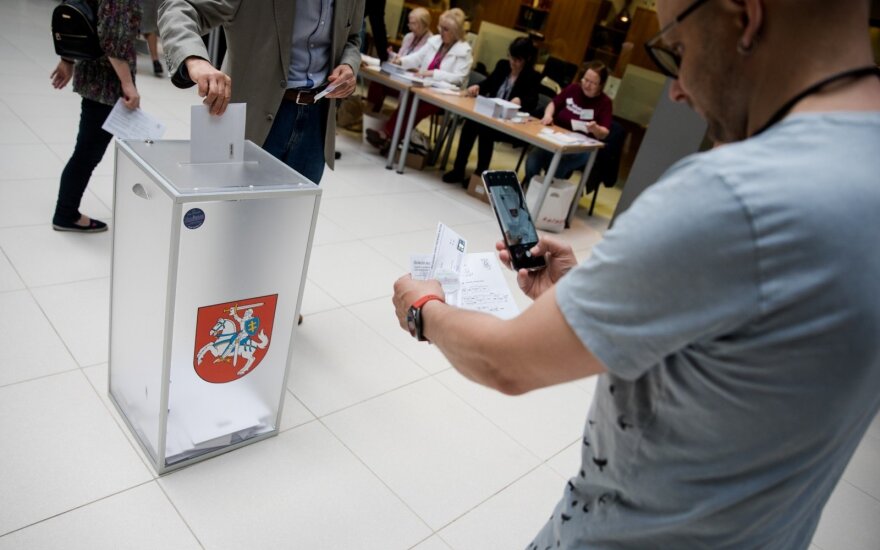 MP and ex-Finance Minister Ingrida Simonyte, representing the opposition conservative Homeland Union – Lithuanian Christian Democrats, will face economist Gitanas Nauseda, an independent candidate, in the presidential runoff on Sunday. One of them will replace Dalia Grybauskaite who's served as Lithuania's president since 2009.

Slightly fewer people are coming to express their will early in the Lithuanian capital of Vilnius and the country's second-largest city of Kaunas.

Karolis Ruginis, a 26 year old IT specialist, told BNS Lithuania he voted for Nauseda as he's a better expert of macroeconomics and would be able to unite politicians because of his independence.

"I chose based on my values and since this candidate meets those criteria, I voted for him," Ruginis said after voting in Vilnius.

Meanwhile, Kestutis, 58, voted in Kaunas and gave his vote to Simonyte. "I love women but that's not the only reason I am a conservative," the man said without disclosing his surname.

Lithuanians are also voting early in the European Parliament election, with 16 political parties and public election committees having presented their lists of candidates for the public vote. All in all, Lithuania will elect 11 MEPs.

Voting at special post offices as well as hospitals, care homes, in the army and at correctional facilities will take place from Wednesday until Friday. And voting at home will be held on Friday and Saturday.

On the election day on Sunday, voting at polling stations will take place from 7 a.m. until 8 p.m.

Karbauskis rules out voting for Simonyte in Lithuanian presidential runoff

Ramunas Karbauskis , leader of the ruling Lithuanian Farmers and Greens Union (LFGU), has ruled out... 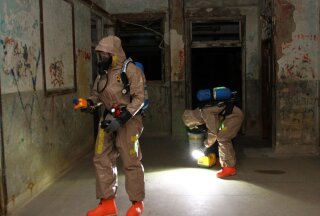 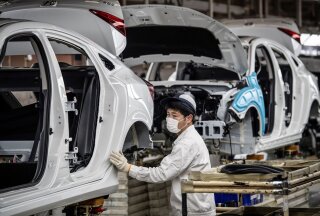 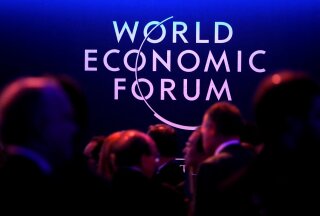