BNS
aA
The Lithuanian Defense Ministry proposes to introduce the "official use" label for sensitive information in the national defense system, saying this would make it easier to share information with NATO and EU partners. 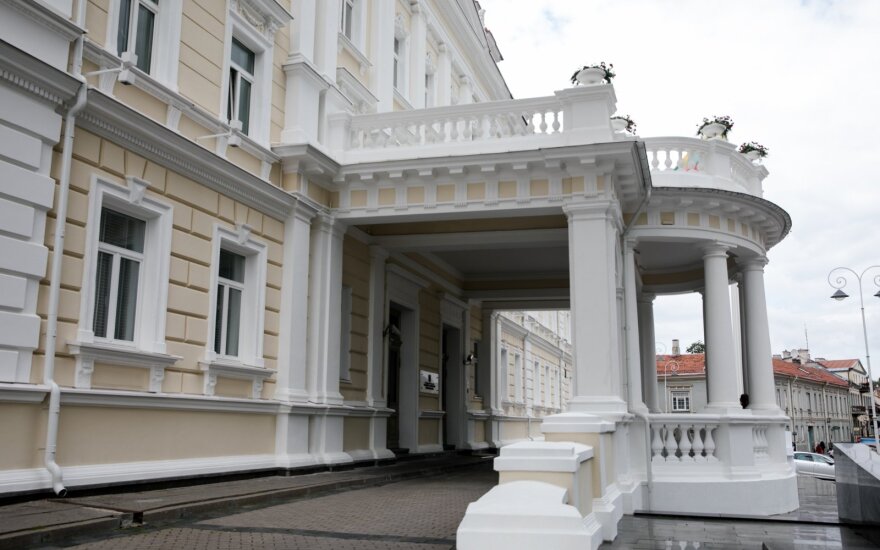 According to the ministry, the new label would help manage information that is not classified but whose public disclosure could pose risks. It would be the national equivalent to the NATO UNCLASSIFIED or EU LIMITE markings.

The ministry in late 2019 withdrew a bill that would have allowed applying the "official use" label by all authorities.

The restrictions would remain in place "for as long as its disclosure could undermine national security and defense interests."

Such information could include data on planned military exercises, memoranda from international negotiations, and information on the level of vigilance in a military area.

Vita Ramanauskaite, the Defense Ministry's spokeswoman, says anyone who would make an unauthorized disclosure of such information would face disciplinary action.

The new label "would facilitate the exchange of sensitive information with allies and, when needed or necessary, to share it faster with a wider audience," she told BNS.

The ministry proposes to include the new provisions in the Law on the Organization of the National Defense System and Military Service.

Last year, it suggested amending the Law on the Right of Access to Information from State and Local Authority Bodies and the Law on the Provision of Information to the Public, which would have introduced the "official use" label at all state and municipal institutions.

Under the earlier proposal, the 'official use' label would have applied to information related to issues on which the authorities are yet to make a final decision.

Critics then said that the amendments would have restricted the media's access to information.

Lithuania is easing military training restrictions as the coronavirus situation in the country is...