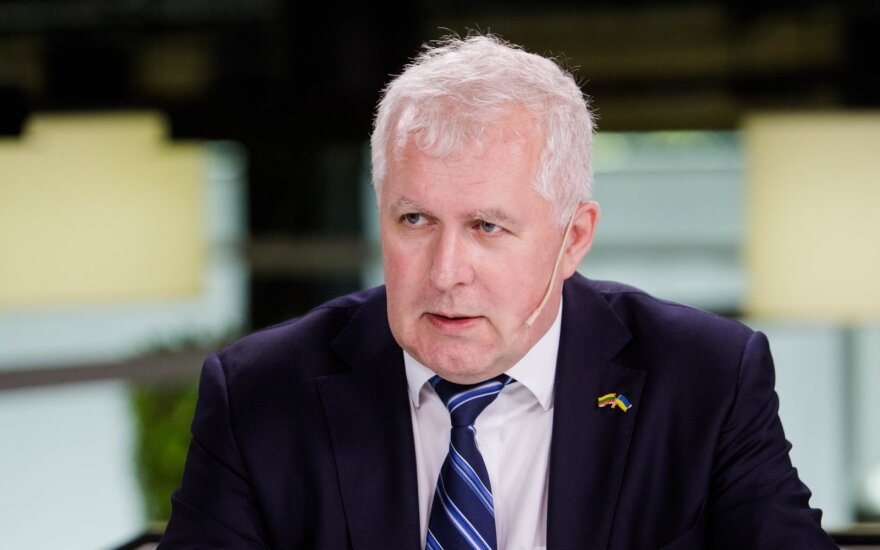 "Cyber attacks have been going on all the time, non-stop, I would say for years. But on such a scale and intensity, even if they have not reached the highest intensity yet, I would say they have reached the medium intensity, and this is probably the first time it has happened," Anusauskas told the public broadcaster LRT.

According to the minister, hackers are looking for vulnerabilities and may later take action, causing serious damage to businesses.

"Such methods have been used for a long time, and I think companies with such data should make copies, duplicate the data, and make sure it's secure so that they do not lose it," he warned.

Anusauskas says the Killnet hacker group, which claimed responsibility for the attack, is "linked to the Russian special services" and the attacks can be seen as Russia's response to the Kaliningrad transit restrictions.

Lithuania has recently come under intense cyber attacks, with some state institutions and companies experiencing disruptions. The country's National Cyber Security Center said on Tuesday the scale of the attacks, which started last week, was going down but warned that hackers were increasingly targeting the country's businesses rather than state institutions.

The international community should reconsider Kaliningrad's governance, an issue that's not been...

Cyber attacks against Lithuanian state-owned companies and businesses are aimed at attracting...