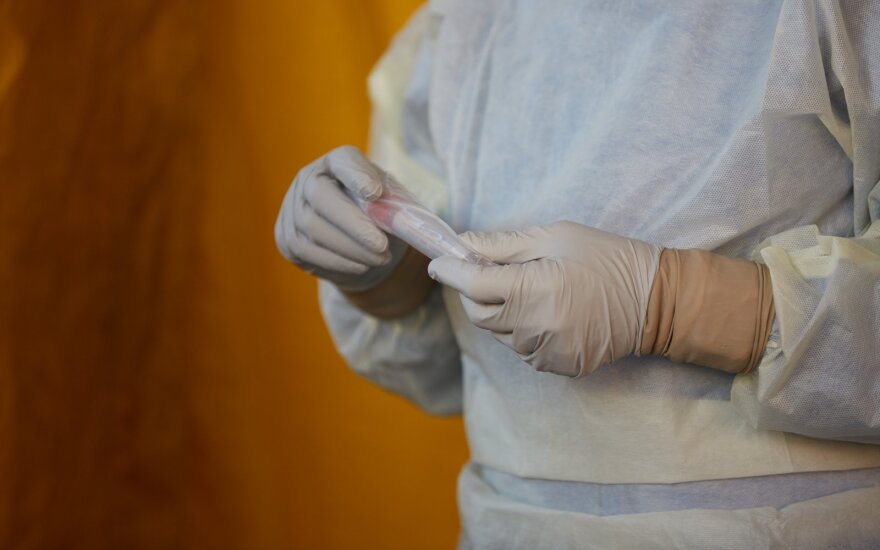 First two cases announced in the morning are brought from abroad. One patient came back from Norway via Latvia, another - from Spain. Patients are isolated and treated in Klaipeda.

In the evening the Ministry of Health told about 5 more coronavirus cases that were confirmed in the country. Three cases had travel history in Turkey, the United Kingdom and North Italy. One case was contracted via close relative that caught coronavirus abroad. The last case is medical personnel in Ukmerge. It is not officially confirmed but she might be the second case in Lithuanian that was contracted inside the country.

Before midnight there were 7 new cases confirmed.

5 cases are brought in from abroad: Poland, the UK, Dominican Republic. Information about two more cases will be given later after more investigation.

Overall, there are 48 coronavirus cases confirmed in the country. The first patient has been healed and is already released from a hospital.

On Wednesday, 18th March, the first contaminated in the country case was announced.

The Ministry of Health confirmed a new case of COVID-19 in Lithuania. It is the 4th case on Tuesday,...

Help from China: thousands of medical masks and gloves sent to Lituania

A plane carrying dozens of thousands of medicals masks and gloves to Lithuania took off in China on...

Lithuania is buying almost 2 million respirators from China , with the shipment expected to be...

On Friday, 20th March, 21 new coronavirus cases were confirmed in Lithuania. Totally there are 69...