DELFI EN
aA
On 31 May, it is World No Tobacco Day celebrated. During this day awareness is raised about the harmful and deadly effects of smoking and the use of tobacco products. 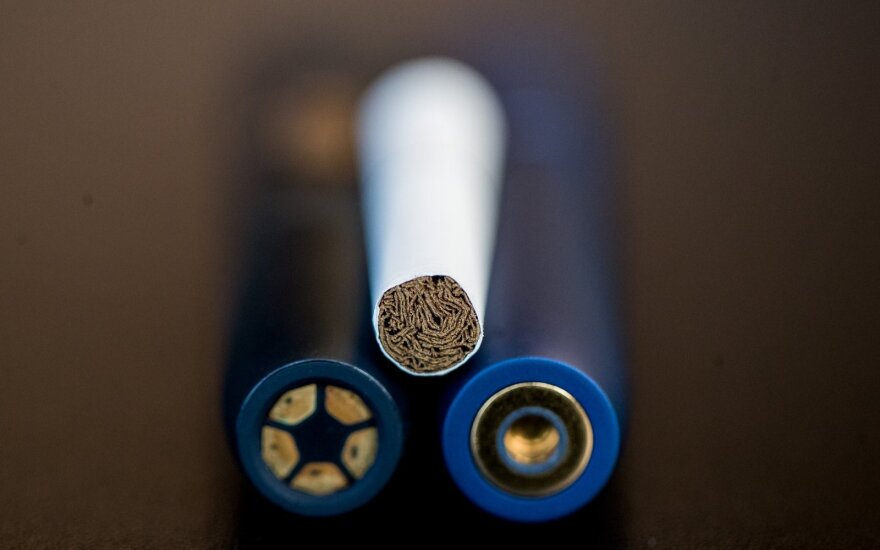 On his statement for this day Vytenis Andriukaitis, Commissioner for Health and Food Safety, says that on a global level, the figures are staggering - there are more than 7 million tobacco-associated deaths around the world each year.

"This is one of the main reasons why the EU and its Member States are active supporters of a global health treaty – the Framework Convention on Tobacco Control of the World Health Organisation", he notes.

According to V. Andriukaitis, tobacco consumption is the single largest avoidable health risk, and the most significant cause of premature death in the EU, responsible for nearly 700,000 deaths annually.

"This is not just a dry number. These are our family members, friends, colleagues. I am particularly concerned about young people taking up vaping and various new products like heated tobacco products and e-cigarettes, which are increasingly being marketed with misleading claims. 29% of young Europeans aged 15-24 are smoking. How many are using alternatives damaging their young lungs?", asks Commissioner.

As V. Andriukaitis states, the EU is working hard to protect citizens from the hazardous effects of tobacco use: "One of our key milestone measures in the EU's fight against illicit trade in tobacco products – the European systems of tobacco traceability and security features – became operational on 20 May. This means that consumers will soon see new traceability markings on the packs, together with the required security features. The traceability markings will enable national authorities to track and trace the movements of tobacco packs across the legal supply chain in the EU. In addition, security features will enable public authorities and citizens to determine if a tobacco product on the market is genuine or illicit".

"We have also introduced bans on promotional and misleading elements, a stricter regulation on ingredients including a ban of products with flavours as of 20 May 2020, and a first regulatory framework for e-cigarettes. Some EU countries are going even further, implementing plain packaging measures, and several more are moving in this direction. I am proud to say that we have delivered on all the requirements set out in the Tobacco Products Directive on time, including setting up a product reporting system and an advisory panel on flavours", continues the Commissioner.

V. Andriukaitis in his statement concludes that the European Union needs strong tobacco control at all levels.

"Therefore I put a particular emphasis on strong market surveillance and law enforcement. We also need to respond to new challenges such as novel tobacco products", says he.

In a report on the state of cardiology and cardiac healthcare services, the World Health Organisation...

A group of activists on Monday submitted more than 61,000 signatures in support of a legislative...

Tobacco display ban proposal to be put before Parliament

A proposal to ban retailers from displaying tobacco and its products is set to be put before the...

Idea to ban smoking on balconies not approved by Cabinet

The Lithuanian Cabinet decided on Wednesday not to approve draft amendments that call for banning...

Lithuania's ruling parties back the opposition's initiative to ban flavored e-cigarettes , their...