Chinese, Russian equipment used by residents might spy on them

BNS
aA
Chinese, or allegedly made in Asia but in fact Russian, equipment widely used in Lithuania and all over the world might be used to spy on residents and businesses and collect data, Lithuania's Vice Minister of National defense Edvinas Kerza says. 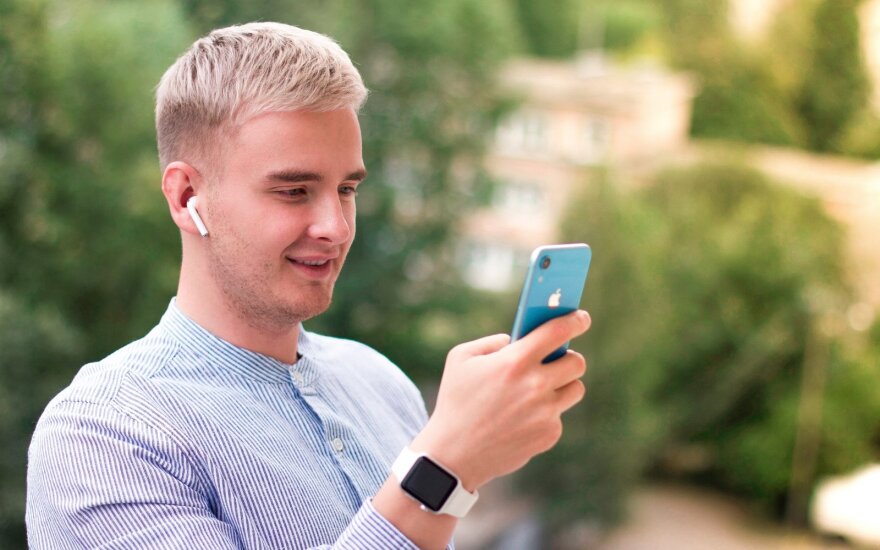 "They are still widely used since they are budget-class and fairly efficient, i.e., fast and inexpensive routers. And since they were also put in a very attractive package in terms of marketing, by telling consumers that big bonuses are waiting inside the box, so their popularity was such that even some internet providers used them and installed them for their clients," Kerza said.

In his words, businesses and distributors "acted very responsibly" and removed those products from the market but residents still use them.

Rytis Rainys, director of the NCSC, said the investigation that lasted several months revealed that routers had pre-installed DNS settings and directed the service to Russia-based servers. EU institutions also got interested in the investigation, he said.

Kerza also paid attention to the situation that products produced in Taiwan, China and Russia do not meet security standards, and ordered institutions to create certification schemes, meaning that an EU member state will have to certify any object to be connected to the internet for that object to be distributed within the Community.

According to Kerza, some 90 percent of wireless routers used in Lithuania are produced in China or Taiwan.

"And we found that even though they were supposed to be produced in Taiwan, they were in fact produced in Russia," the vice minister said.

The installation of a CCTV system produced by Chinese company Hikvision in Lithuania's...

The Chinese embassy in Vilnius on Wednesday expressed "strong dissatisfaction" with Foreign Minister...

A group of Lithuanian lawmakers representing different political groups in the country's parliament is...

Game Insight , a Lithuanian developer and publisher of free-to-play mobile games and social-network...