Central bank: economy will contract at least 1.2 pct this year due to coronavirus

BNS
aA
Lithuania's economy is set to shrink at least 1.2 percent this year due to the coronavirus, economists from the country's central Bank of Lithuania estimate. 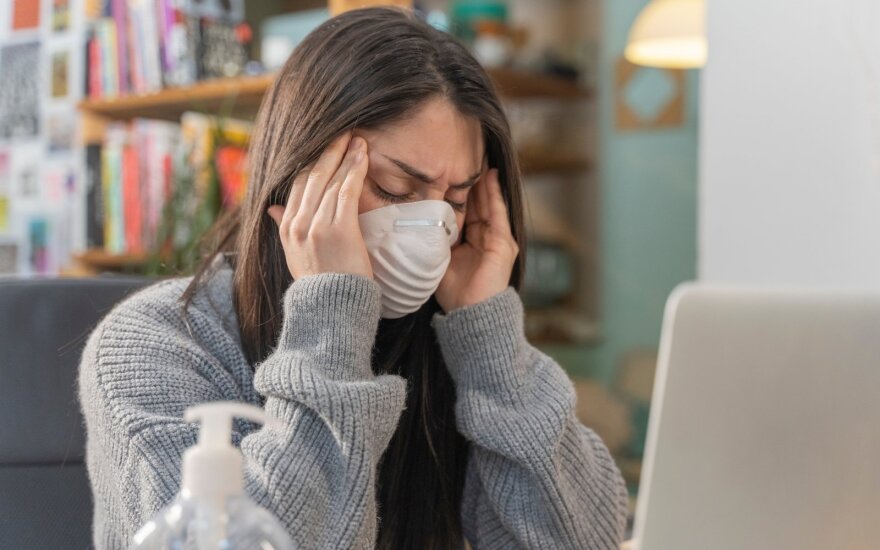 "We believe the economy could contract 1.2 percent, meaning that the former baseline scenario changes by almost 4 percentage points. But, once again, I would say it's an optimistic scenario,"

the Bank of Lithuania's board chairman Vitas Vasiliauskas said on Monday.

He estimates that the economy will feel the biggest blow in the second quarter, and the country could "expect a bit more of stability" in the second half of this year.

In order to mitigate the coronavirus' negative impact on the Lithuanian economy, the Bank of Lithuania and the European Central Bank is on Monday launching additional economic stimulus measures in order to further ensure sufficient lending to the real economy.

According to Vasiliauskas, relaxed additional capital buffers, worth 187 million euros, would allow banks to provide additional 2 billion euros in loans to businesses and residents.

"We are closely monitoring the current economic situation as well as evaluating potential scenarios, and thus can already state that the Lithuanian economy is set to shrink due to the coronavirus impact. We are collaborating with the Government on the adoption of fiscal measures that should be the first and most effective aid in such a situation," Vasiliauskas was quoted as saying in a statement released by the bank today.

On Sunday the Ministry of Health announced that there are 3 new cases of coronavirus confirmed in...

A Lithuanian has been taken from a ferry to a Klaipeda hospital after arriving from Sweden on...

On Monday, 16th of March, the Ministry of Health informed about three new coronavirus cases in...

On the night to Tuesday, one new coronavirus (COVID-19) case was confirmed in Lithuania. Totally it...

Lithuania opening another checkpoint to ease queues at border with Belarus

Lithuania is opening an additional border checkpoint in a bid to ease long queues of vehicles at the...