Budrys: Russia’s military capability in Kaliningrad Oblast has not decreased much 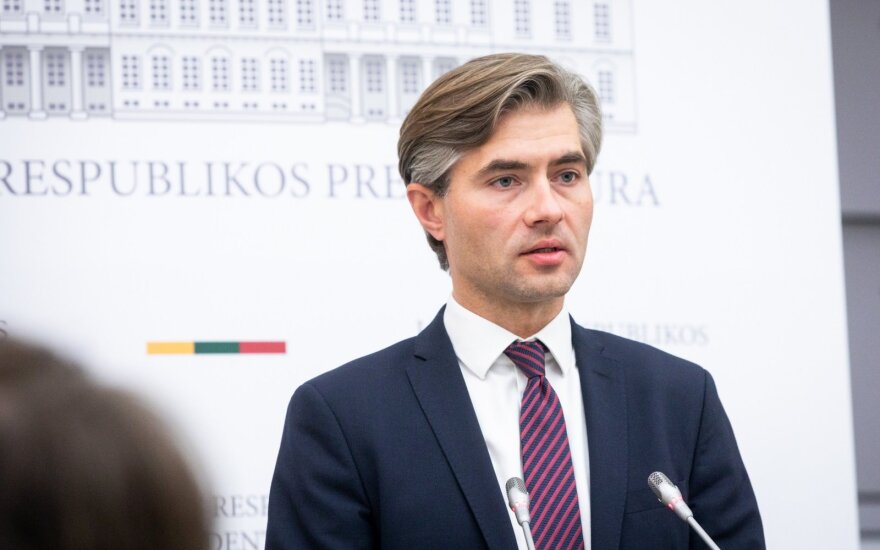 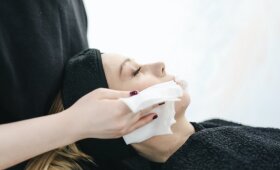 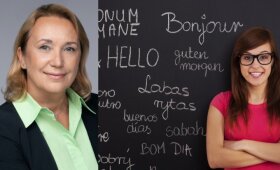 The Lithuanian Defense Ministry seeks that almost 3 million US dollars contributed by the country to a...

Presidents of Central and Eastern European NATO Member States have issued a joint statement on Russian...

On 30 September, the Ministry of National Defence signed a contract to acquire kamikaze drones for... 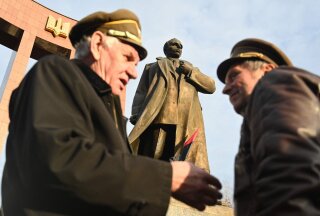 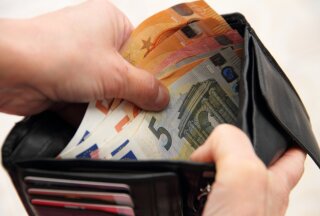 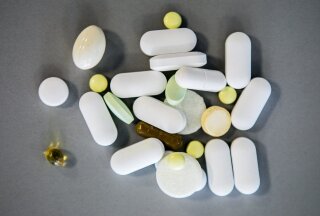