BNS
aA
The European Commission has asked Lithuanian institutions to explain what measures they plan to take over the spelling of names of other EU citizens in the original language. 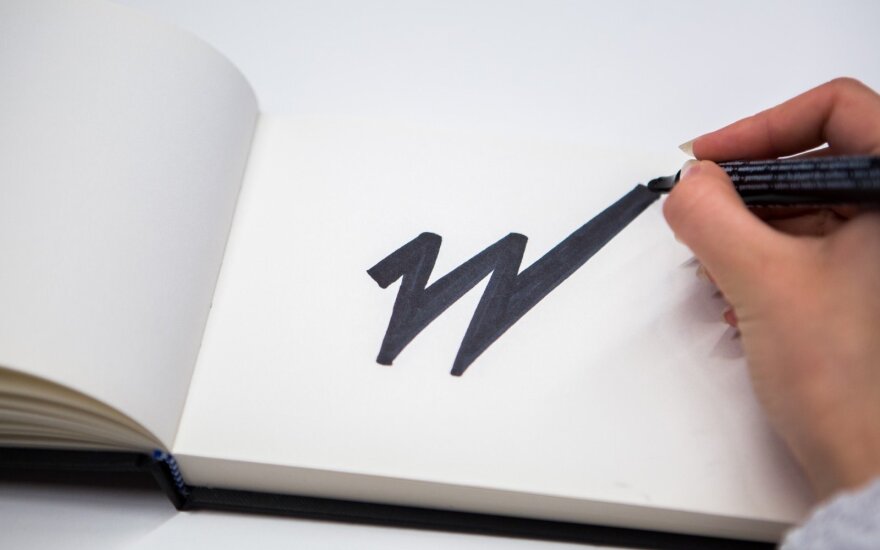 "We would be grateful if Lithuanian institutions could explain what structural measures they have taken to ensure that Lithuanian government institutional immediately recognize the names of mobile EU citizens," Tiina Astola, the European Commission, director-general for justice and consumers, has stated in a letter to the Lithuanian ambassador.

Lithuanian courts have on numerous times ordered institutions to issue documents with names including the non-Lithuanian characters of q, x or w.

But the European Commission representative underlined that the practice of Lithuanian government institutions is not consistent and she also pointed to the postponement of a bill on the use of non-Lithuanian names until the Seimas' spring session in 2020.

Citizens should have a possibility to use their rights without turning to courts, Astola stated.

"The Commission would like to underline that EU citizens should have a possibility to use their rights under EU law without the need to, first, turn to national courts," Astola writes in her letter a copy of which is available to BNS.

Lithuanian Justice Minister Elvinas Jankevicius voiced plans earlier this month to turn to the Constitutional Court for a clarification on the use of non-Lithuanian names in personal documents and is also considering amending related legislation.

Discussions on the original spelling of names in Lithuania have been taking place for decades now. Some politicians suggest using Latin-based characters on the main page of personal documents to ensure the right a person's right to their name. Others say it would undermine the status of the state Lithuanian language and propose using Latin-based characters to spell a person's name only on the document's second page.

Seimas speaker pledges to include name-spelling issue into fall agenda

Speaker of the Lithuanian Seimas Viktoras Pranckietis has pledged to include bills on the spelling...

Sirinskiene: this Seimas unable to decide on spelling of non-Lithuanian names (2)

The current Seimas is too divided to make decisions on new rules for the spelling of personal names...

The European Commission offers to provide 97 million euros to Lithuania to help it transition toward...

Lithuania's Law on State Language needs to be amended and adapted to the existing reality, linguists...

Dulkys: more funds will be needed for medics dealing with COVID-19 (1)

Lithuania's western city of Neringa leads in terms of the number of people vaccinated against COVID-19...

On Thursday, 1 244 new COVID-19 cases were recorded in Lithuania. Since the beginning of the pandemic,...

Dulkys: more funds will be needed for medics dealing with COVID-19 (1)