...
BNS
aA
Lithuanian border guards have detained around 70 kilos of cocaine and amphetamine with a total value believed to be ranging from 5.6 million to 7.1 million euros, the country's State Border Guard Service has said on Tuesday. 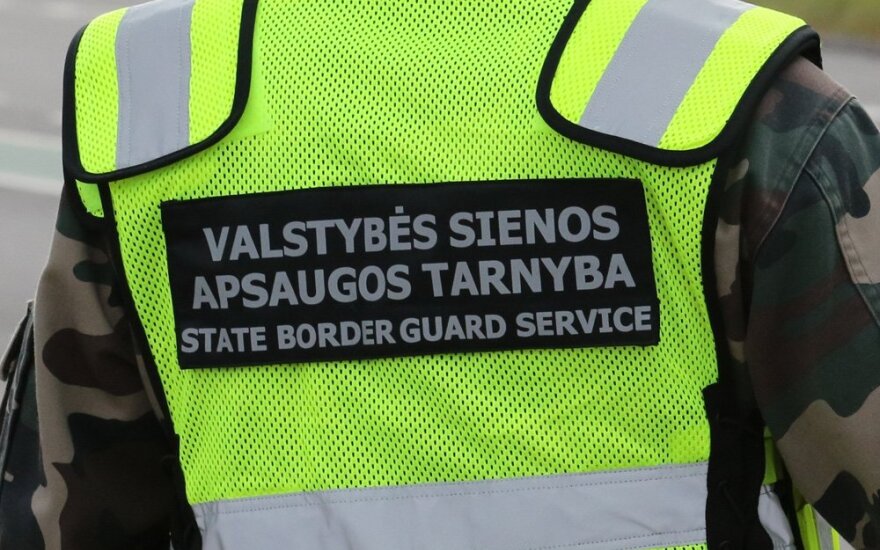 The drugs were seized last Thursday by officers from the Pagegiai criminal intelligence and special purpose unit in response to received information. They checked a Volvo V50 in Jurbarkas and found 20 packs with powder, suspected to have contained drugs.

The officers also detained a Jurbarkas male resident, 58, who was in the car.

Another man, a 50 year-old resident of Klaipeda, who was in a Citroen C4 Picasso nearby, was detained.

During the follow-up investigation, officers from the State Border Guard Service carried out searches in the apartments of women the Klaipeda man knew, and officers found 8,600 euros in cash in one of the apartment, and also 51 packs with powers were found in the apartment of a woman, 54. 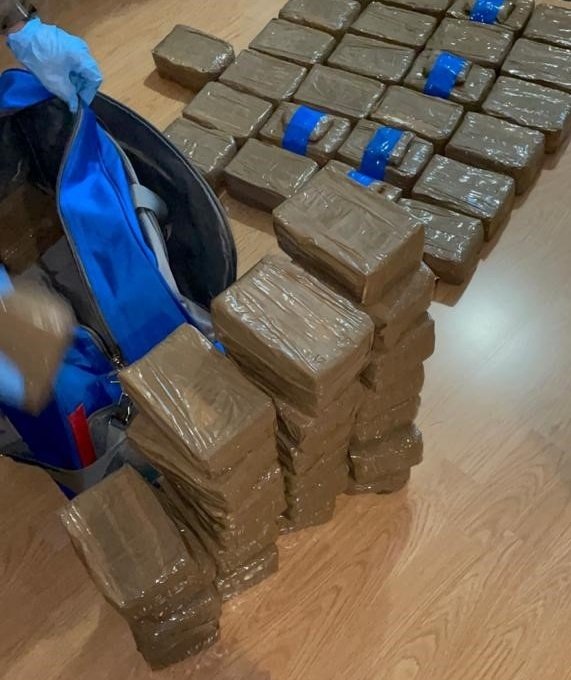 The officers found a total of around 70 kilos of drugs and over 11,000 euros in cash.

A court sanctioned the arrest of the two men on one woman for two months. 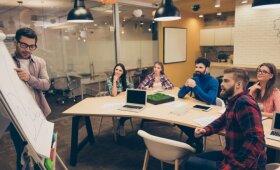 A Vilnius court sentenced on Friday a 21-year-old man who affiliates himself with a far-right...

Police are investigating the Lithuanian Football Federation 's complaint about the alleged fixing...

Fifth of schoolchildren have tried drugs

A fifth of schoolchildren in Lithuania have tried drugs, according to the results of the latest...

The United Arab Emirates has released a young Lithuanian woman convicted of possessing drugs and... 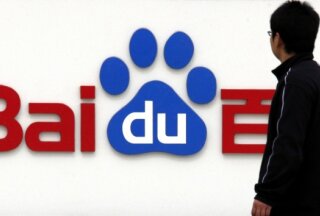