Bilotaite: sending migrants to their countries of origin ASAP is key task

(2)
BNS
aA
The key task now is to send migrants crossing into Lithuania from Belarus to their countries of origin as soon as possible, Lithuanian Interior Minister Agne Bilotaite says. 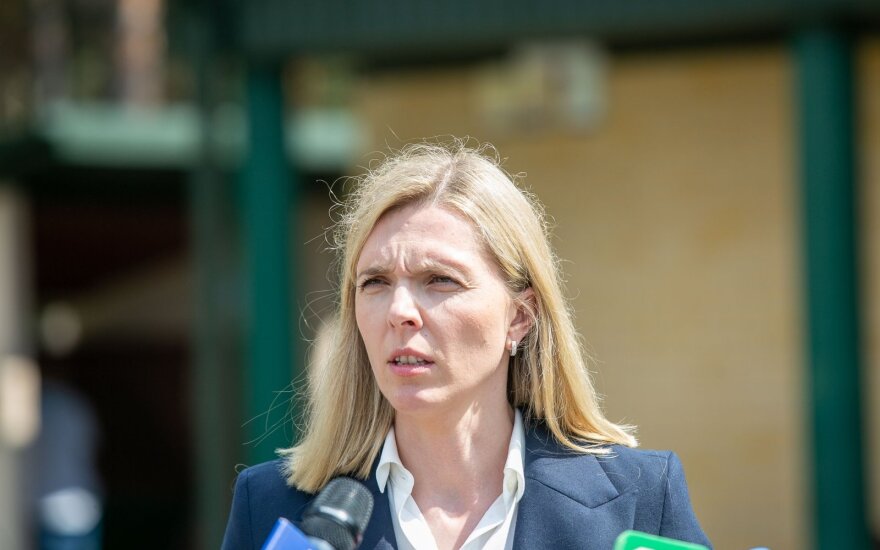 "Our key goal and task is to send those people to their countries of origin as soon as possible," she told journalists on Thursday during her visit to Druskininkai Frontier Station in southern Lithuania.

"We can do that only if we have those people in safe territories, and we can carry out migration procedures swiftly, identify them and then send them home," Bilotaite said.

Lithuania is now making preparations to start the process of returning migrants.

Migrants can be sent to their countries of origin after their asylum requests in Lithuania are rejected and courts back such decisions by the Migration Department.

Processing of asylum requests is now stalling due to the recent spike in migration, with the Migration Department reporting earlier this month that it was looking for extra staff.