BNS
aA
The Court of Appeal of Lithuania on Tuesday softened the punishment for two former troops found guilty of spying for Russia. 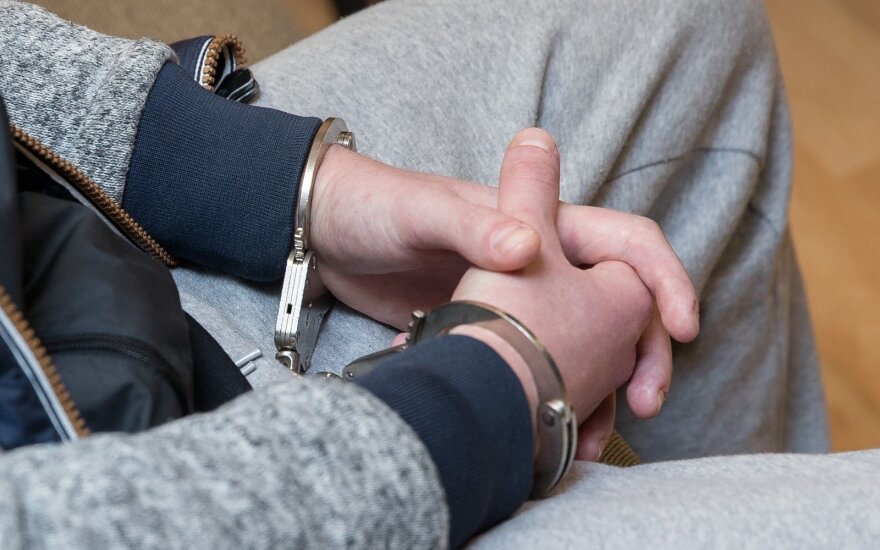 Judge Justas Numavicius of the Court of Appeal said the sentences were reduced after the court annulled the part of the regional court's ruling that the convicts acted in an organized group.

In his words, Rupsys remained the key spy and Mironovas was recognized as his spying assistant.

Both defendants pleaded guilty during the start of the case hearing.

Based on the case materials, starting in the fall of 2014, the espionage activities at the Aviation Base involved photographing official documents, the layouts of premises and the airport, plans and facilities, and orders and decisions by the command, and other non-public but not classified data for a foreign intelligence agency.

Secret meetings with Russian intelligence officers were held in Russia or other foreign countries and various conspiracy measures were involved.

The Lithuanian parliament on Tuesday sacked Judge Egidijus Lauzikas of the Supreme Court and...

The Court of Appeal of Lithuania on Wednesday started hearing the case of two former troops found...

A US court has dismissed an extradition appeal by Neringa Venckiene , a former Lithuanian judge and...

Amendment on spy swap pushes its way through parliament

The Seimas of Lithuania on Tuesday gave its initial backing to an amendment to the country's Penal...