...
BNS
aA
Another three Belarusians are planning to turn to Lithuanian law-enforcement bodies in the near future, asking them to investigate violence by Belarusian police, a member of the team of Belarus opposition leader Sviatlana Tsikhanouskaya has said. 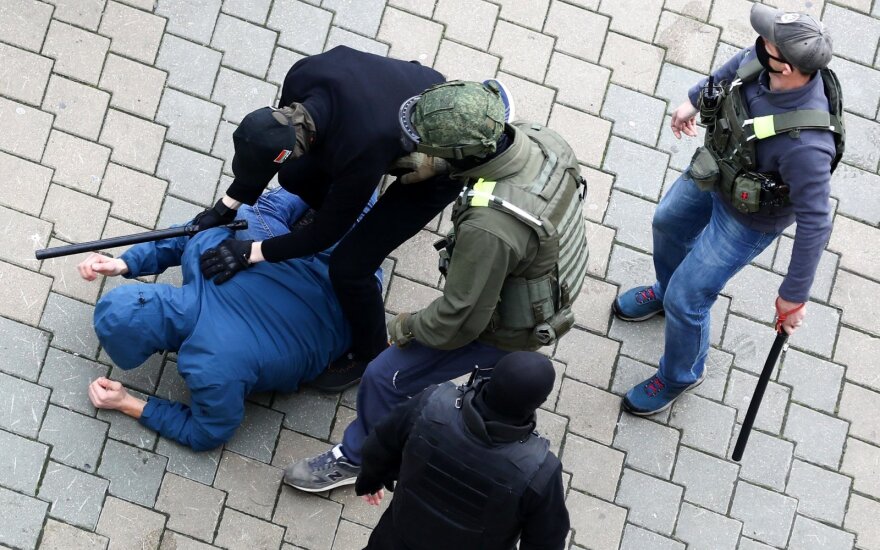 Two of them are Belarusian citizens and one is a Belarusian-born Lithuanian citizen, according to Alexander Dabravolski.

"I can confirm that three people are going to apply to Lithuania for protection in the near future, seeking an investigation into their cases," he told BNS on Thursday.

The three individuals, all of whom now live in Vilnius, are currently drawing up their statements on the violence they were subjected to and will submit them to the Lithuanian Criminal Police Bureau. One of them is planning to do so in early February, according to Dabravolski.

"I don’t know all of them, but one is a Lithuanian citizen of Belarusian origin. She was expelled (from Belarus last) autumn and returned to Lithuania. She lives permanently in Vilnius," he said.

All three individuals came to Lithuania immediately after experiencing violence in Belarus. The two Belarusian citizens were granted humanitarian visas, according to Dabravolski.

Some of the victims say they could identify the persons who bullied them and used violence, he added.

More than a month ago, Lithuanian prosecutors said they had launched a pre-trial investigation into crimes against humanity under a complaint filed by Belarusian citizen Maksim Kharoshyn.

Prosecutors said they applied universal jurisdiction laws that allow the prosecution of crimes against humanity committed anywhere in the world.

The Minsk regime's officials are using violence in an attempt to suppress protests that have rocked Belarus since Alexander Lukashenko was declared the winner of the August 9 presidential election which the opposition and Western countries say was rigged.

Tikhanovskaya, who took refuge in Lithuania following the election in which she claimed victory against the authoritarian leader, has welcomed the launch of the torture probe and called on other European countries to follow suit.

In a solidarity initiative to mark six months since protests against Alexander Lukashenko's regime... 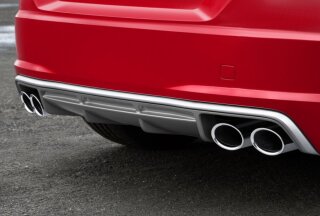 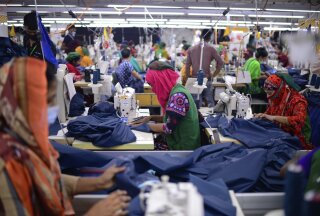 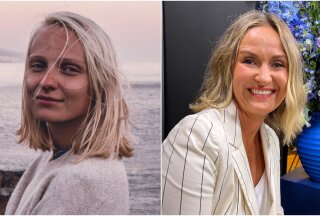