BNS
aA
Lithuania's ambassador to Russia, Remigijus Motuzas, is returning to Moscow next week, two months after he was recalled for consultations, the Lithuanian Foreign Minister said on Wednesday. 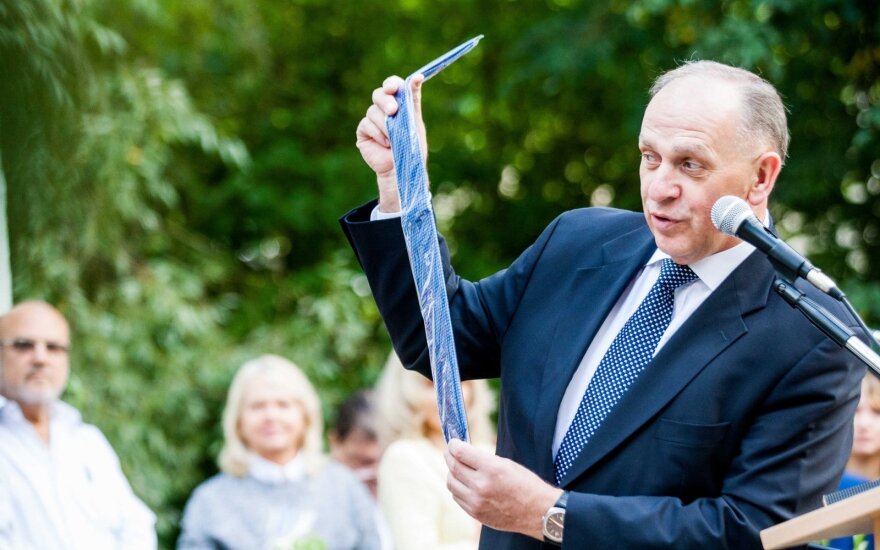 The ministry said it has completed an internal investigation that cleared the ambassador of official misconduct suspicions.

"The Ministry of Foreign Affairs' commission did not establish any objective circumstances that would indicate that Motuzas had given priority to private interests and failed to act according to the goals and objectives of the European Union Code on Visas," it said in a press release.

"The commission's conclusion is that Motuzas did not commit official misconduct."

The ambassador was recalled from Moscow for consultations in early April due to his vulnerability and due to threats to the Lithuanian embassy staff following a Vilnius court's ruling in a mass trial related to the January 1991 crackdown on the country's independence movement.

Law-enforcement officials are carrying out an investigation into suspected bribery in issuing visas. Formal suspicions have been brought in the case against Rimantas Sidlauskas, a former long-standing Lithuanian diplomat, Rinat Nasirov, a Russian banker, and Albinas Bieliauskas, a Lithuanian businessman.

Sidlauskas is suspected of taking a bribe in exchange for his promise to help Nasirov obtain a long-term Schengen visa.

The Lithuanian embassy in Moscow issued Schengen visas to Nasirov and his son in late March, based on an invitation letter from by Sidlauskas.

Motuzas initially had the status of a special witness in the probe, but it was changed to that of a witness several weeks ago.

The ambassador says the visa was issued to Nasirov according to the requirements.

Motuzas has served as Lithuania's ambassador to Russia since 2015.

Remigijus Motuzas , Lithuania's ambassador to Russia, remains recalled from Moscow "until a...

A group of Lithuanian conservative and liberal politicians have asked international bodies to give...

Darius Pranckevicius , a long-time Lithuanian diplomat and former ambassador to Canada, died on...