36 people get whistleblower status but none gets financial reward

...
BNS
aA
Thirty-six people were granted whistleblower status in Lithuania in the first year since the respective legislation took effect, but none of them received a financial reward for the information they provided, according to figures released by prosecutors on Tuesday. 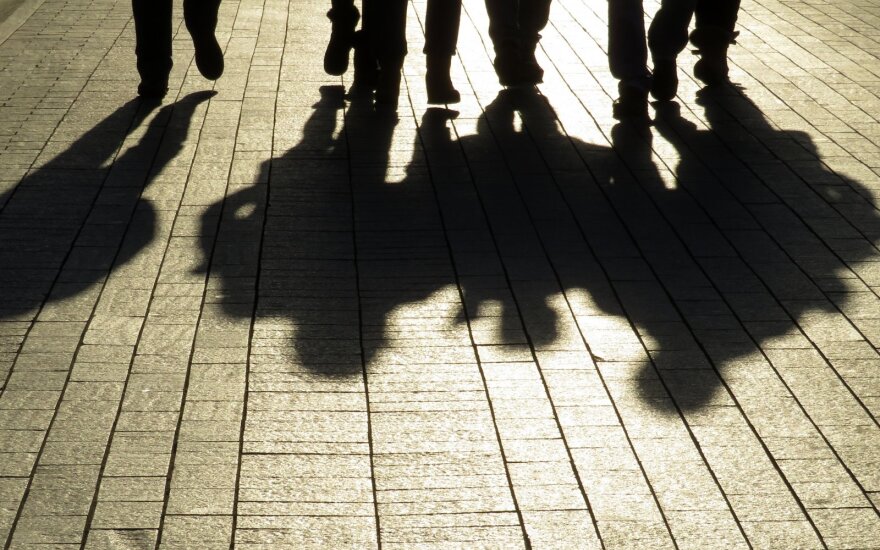 The Law on the Protection of Whistleblowers was passed by the Seimas in 2017 to protect individuals reporting on corruption or other wrongdoing. It came into force in January 2019.

Sixty-eight people applied for whistleblower status and 36 were granted it in the first year, Gintare Bliujiene of the Prosecutor General's Office said at a whistleblower protection forum.

According to Bliujiene, 80 percent of all reports received concerned suspected irregularities and illegal activities in the public sector, such as fraudulent accounting, asset misappropriation, abuse, influence peddling, environmental damage and others.

Based on whistleblowers' reports, five pre-trial investigations are currently underway and one of them has already reached court. Some information was forwarded to the competent authorities.

According to the Prosecutor General's Office, seven employers were warned against exerting pressure on whistleblowers.

"We didn't think employers could be inventive in trying to pressure workers," Bliujiene said.

She said attempts had been made to fire a whistleblower and reduce their pay.

Four people last year sought a financial reward for the information they provided, but they did not meet the necessary conditions to be paid, according to the official.

The law prohibits employers from taking retaliatory measures against whistleblowers, such as dismissal, demotion, pay cuts, intimidation, harassment and threats.

A whistleblower may remain anonymous and is eligible for compensation for damages and a financial reward for reporting illegal activity.

The scheme is expected to encourage the public to take a more active role in exposing corruption and other wrongdoing that threaten the public interest.

Romanov and 12 other people suspected of squandering Ukio Bankas' assets

Vladimir Romanov, Ukio Bankas' former majority shareholder, and 12 other people are suspected of...

Chief of SIS: search restrictions for judges would impede fight against corruption

The case of theft of clients' personal information and photos from the Kaunas-based cosmetic surgery...