Jennifer Jacobs, Anders Melin,
Bloomberg
aA
A new wave of people in Donald Trump’s orbit -- including longtime adviser Corey Lewandowski and Republican lobbyist Jeff Miller -- have tested positive for the coronavirus after attending an election-night party at the White House. 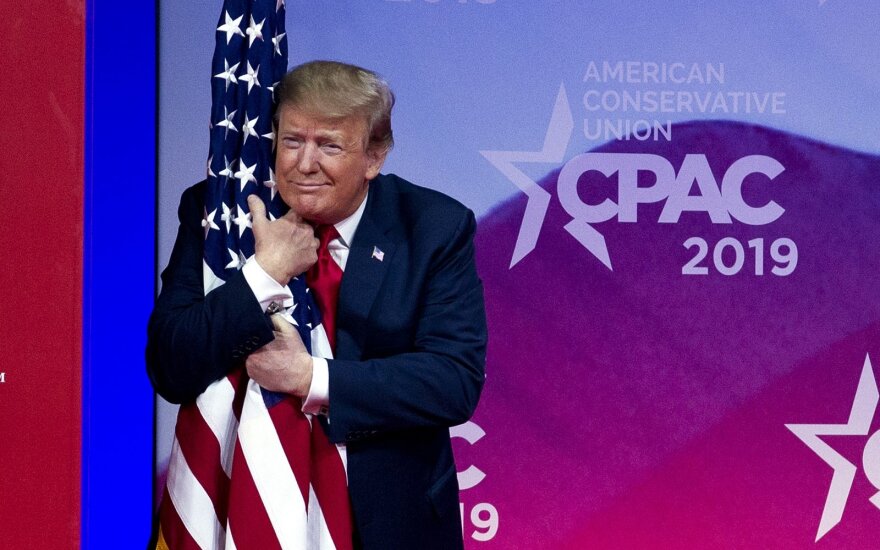 It’s unclear if either of them contracted the virus at the White House.

Billionaire shipping magnates Elizabeth and Richard Uihlein, who are among the president’s biggest donors, also tested positive for the virus, though they didn’t attend the party. Republican National Committee Chief of Staff Richard Walters, who also wasn’t present, tested positive on Thursday, according to a party official.

Lewandowski, who has been helping contest Joe Biden’s election victory in Pennsylvania, tested positive on Wednesday, according to two people familiar with the matter. It wasn’t immediately clear when Miller was diagnosed.

Elizabeth Uihlein, the chief executive officer of shipping-supply company Uline Inc., announced her illness in a memo sent to her roughly 7,000 employees on Wednesday afternoon. Richard Uihlein is the company’s chairman.

“After all these long months, I thought we’d never get it,” she wrote. “Well, Trump go[t] it.....If we had not been around people with COVID, we would not have been tested.” 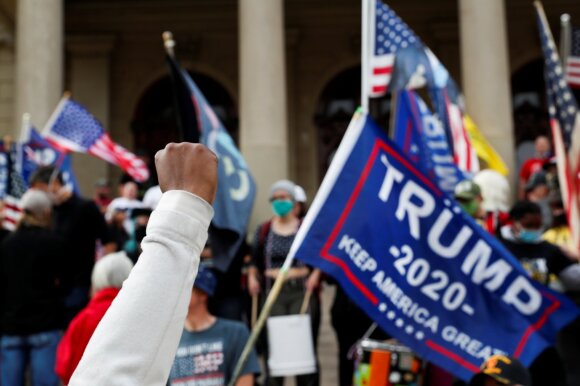 “Uline has instituted numerous changes to normal operating policies to respond to COVID-19 with health and safety in mind,” the Pleasant Prairie, Wisconsin-based company said. “As we are made aware of positive cases among Uline personnel, we continue to promptly notify others who may be exposed to the virus, so the proper protocols can be quickly put into place.”

In a separate statement, Elizabeth Uihlein said that neither she nor her husband attended an event at the White House on Nov. 3. She said she was exposed to the virus through a friend.

The Uihleins, who are worth around $4 billion, according to the Bloomberg Billionaires Index, are outspoken Republicans and have donated tens of millions of dollars to Trump and conservative causes in recent years.

Elizabeth Uihlein has been critical of government restrictions to curb the spread of the virus. In March, she sent an email to dozens of Illinois lawmakers saying that “while you may think that government-enforced closing of events, schools” help prevent the virus, it also contributes to “unnecessary panic and fear in the American people.”

Tesla Inc.’s Elon Musk could have Covid-19 . He could also be a high-profile example of...

As tanks exploded and refugees fled in the latest round of Armenia and Azerbaijian’s war over...

A growing number of Swedish banks will start turning clients away if their businesses aren’t clean...