Paul Musgrave,
Foreign Policy
aA
As tanks exploded and refugees fled in the latest round of Armenia and Azerbaijian’s war over Nagorno-Karabakh, social media became another battlefield—with some surprising participants. That included the local branch of McDonald’s, which posted some ardently (and brief-lived) pro-Azeri sentiments on Twitter. 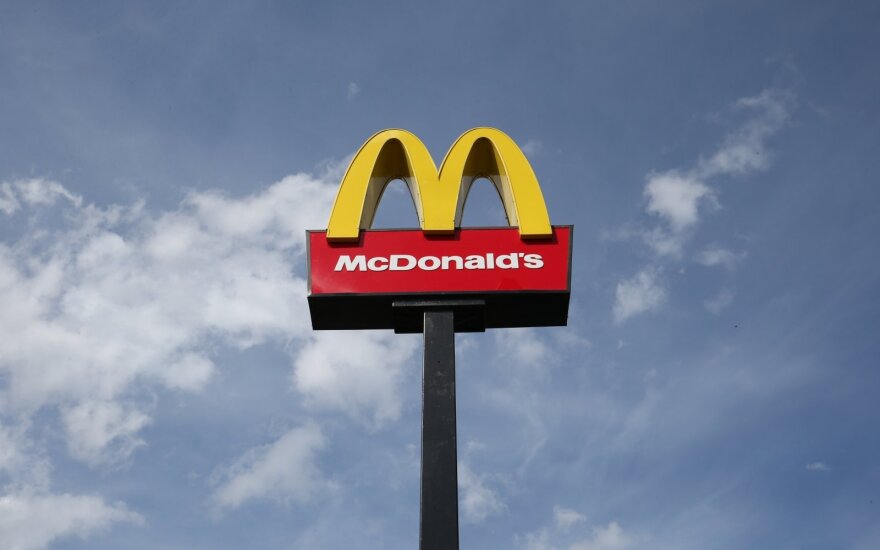 For Americans who remember the lazily optimistic foreign-policy analysis their country produced in the 1990s, it was a poignant moment. A company once held up as a disincentive to war had become a participant in one. It’s another blow to the idea that economic globalization by itself can make w

A new wave of people in Donald Trump’s orbit -- including longtime adviser Corey Lewandowski and...

Balzekas takes office as CEO of 15min and BNS Lithuania

Tomas Balzekas has taken office as the chief executive officer of UAB 15min, the owner of the 15min...