Gorbachev was right about german reunification 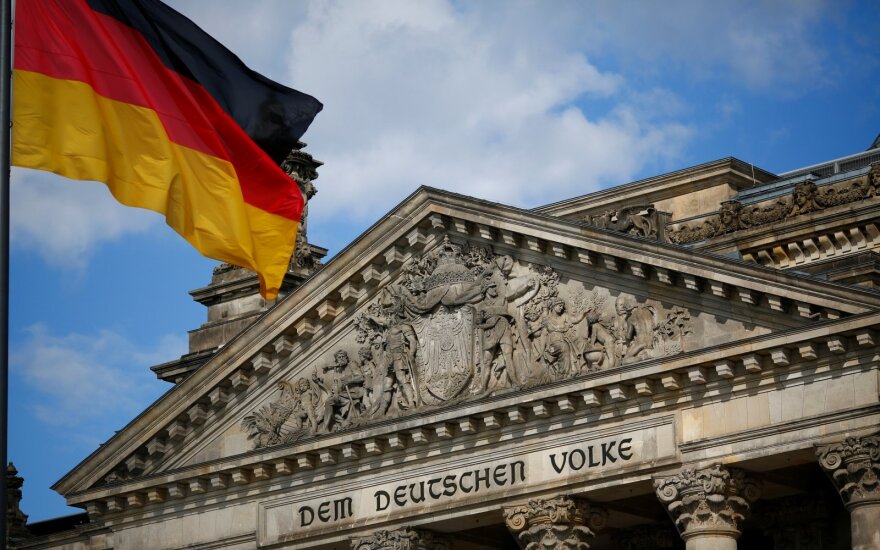 At 7 p.m. local time on Oct. 2, 1990, East Germany’s national anthem was played as the country’s women’s handball team squared off against West Germany. They won 24-20. But at midnight, their country was no more: Germany was reunited. Prior to that event, world leaders had so feared German

Linkevicius: the Holocaust is scar on humanity's face (1)

On the eve of the 75th anniversary of the end of World War II , the Presidents of the Baltic States...

Five years after the arrival of more than a million refugees, one city in western Germany is...

Global gaps in access to Covid-19 vaccines are raising concerns that the continued spread of the...