Giant iceberg gets closer to smashing into South Atlantic island

D+ nariams    Prenumeruoti
Laura Millan Lombrana,
Bloomberg
aA
An iceberg that split from the Antarctica ice shelf three years ago is on a collision course with South Georgia, an island in the Atlantic Ocean that’s a breeding ground for penguins and seals. 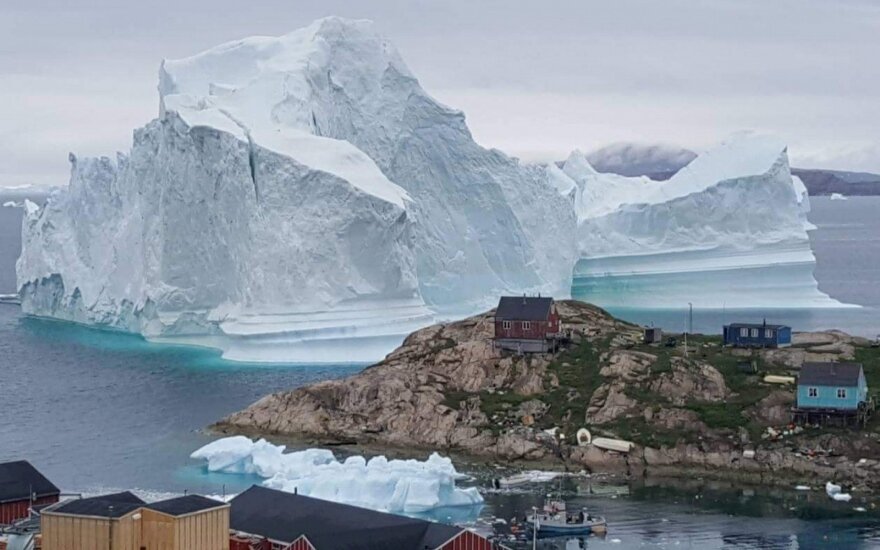 The iceberg, known as A-68A, is currently the biggest in the world and could end up blocking a part of the coast, according to the European Space Agency. Scientists have tracked the iceberg’s position with satellites since it split from Antarctica in July 2017, and the ESA’s latest update put

The pandemic has only increased our economic growth obsession

The coronavirus pandemic has shown that policymakers will sacrifice business activity if it’s...

Balzekas takes office as CEO of 15min and BNS Lithuania

Tomas Balzekas has taken office as the chief executive officer of UAB 15min, the owner of the 15min...