...
DELFI EN
aA
On the occasion of the Restoration of the State Day, which is celebrated on Sunday, February 16, Kaunas University of Technology (KTU) is inviting Kaunas residents and city guests to play an interactive game focusing on interwar Kaunas. The board game, adapted to Kaunas from Welcome to… was created in cooperation with the designer Benoit Turpin and the board game enterprise Blue Cocker. 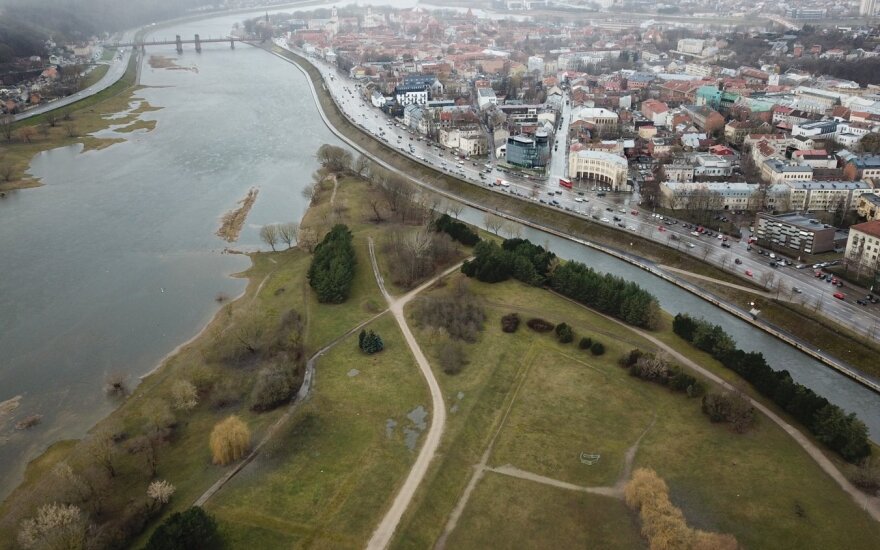 The game will transport its players to the years 1918–1939. This was the time when Kaunas was a temporary capital of Lithuania.

In these turbulent times, Lithuania was a new republic and the need to saturate the demand for infrastructure, private and public spaces and buildings resulted in the rapid growth of the city. It is estimated that more than 12 thousand buildings were erected during this period in Kaunas. The unique architectural style rendered Kaunas the contemporary capital look; the city is famous for its unique modernist architecture until today.

The activity is initiated by KTU Faculty of Civil Engineering and Architecture, which will celebrate the 80th jubilee this year, but which history dates back to 1920 when Higher Courses were established. By inviting to play the board game, the Faculty is offering the citizens and city guests a chance to act as an architect or a civil engineer while designing the temporary capital of Lithuania.

Andrius Jurelionis, the Dean of the Faculty of Civil Engineering and Architecture believes that playing games is a perfect way to get in touch with history.

“Thanks to designer Benoit Turpin, Welcome to… your perfect home was transformed into Welcome to Kaunas. The game will transport us to the streets of the interwar Kaunas, and the players will have the right to decide where they want to build fountains, where to put fences, which areas to build-up and so on. We are thrilled to be holding this public event, which is very interesting and is supporting the university’s mission to educate the society”, says Jurelionis.

He believes that the players will experience a sort of time travelling as the game will take place in one of the buildings existing on the playboard – in the previous Land Bank, which now houses KTU Central Administration.

The news that the game will be adapted for Kaunas on the occasion of one of the most important days for Lithuania, was very exciting for its creators.

“When I was creating the game Welcome to…, I didn’t expect it would be played in all Europe and around the globe. However, now it becomes a part of such an important event as the celebration of the Restoration of the State Day in Lithuania. I am very pleasantly surprised. I hope you will have a good time while playing”, said Benoit Turpin, the designer of the original board game.

Does your weekend getaway coincide with the international day of love, St. Valentine’s Day ?...

Free things to do in Kaunas 133

You don’t have to spend big bucks to have a kaunastic time. Let’s focus on less or even zero...

Lithuania's authorities are considering providing another 30 million euros in EU money to Vilnius,...

In Lithuania, we call the holiday Užgavėnės, which can be loosely translated into ‘Before fasting...