Šarūnas Marčiulonis to be nominated for FIBA's hall of fame

D+ nariams    Prenumeruoti
Aleksejus Podpruginas | the Lithuania Tribune
aA
Lithuania's basketball legend Šarūnas Marčiulonis, who started his career in BC Statyba in 1981, and managed to leave for the NBA despite the Iron Curtain, will join the FIBA‘s hall of fame, The Denver Post reports. 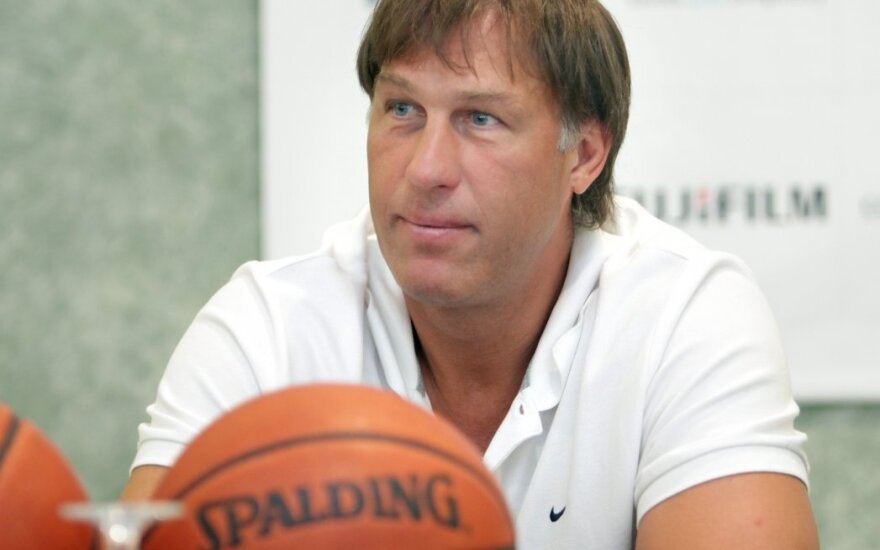 The 51-year-old Lithuanian, who played in a guard position, joined the NBA‘s Golden State Warriors in 1989, and played for them for five seasons. Later, he spent one season with the Seattle SuperSonics. During the 1995-1996 season, Marčiulonis moved to his third NBA team, the Sacramento Kings.