BNS
aA
Lithuania's basketball legend Arvydas Sabonis has been named Lithuania's most influential sports figure for the third year in a row, according to the traditional poll of experts released by the Delfi.lt online news site on Friday. 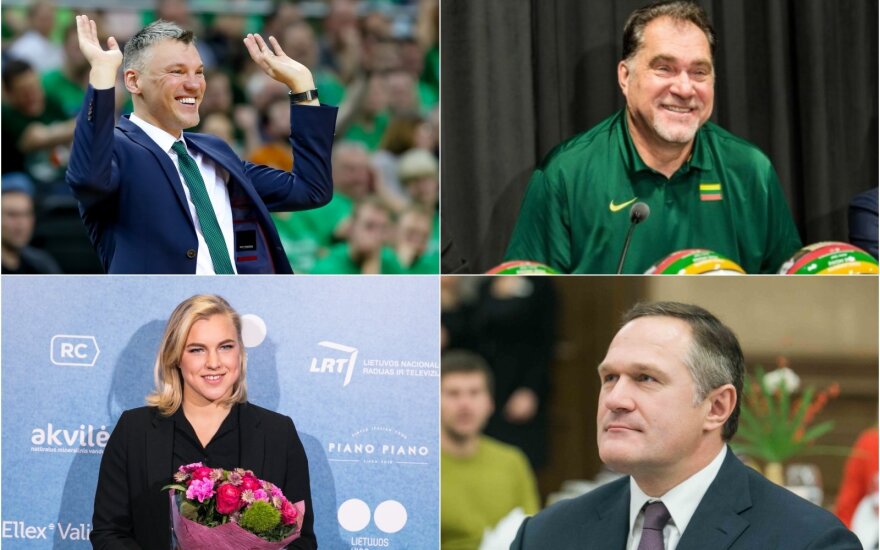 The top three ranking is unchanged from last year.

They scored 650, 561 and 398 points, respectively, in the poll conducted by the Reitingai magazine.

The Reitingai magazine polled 1,013 people from elite groups between June 20 and July 20. The survey was commissioned by Delfi.lt.

A separate public opinion poll carried out by the pollster Spinter Tyrimai also put Sabonis at the top of the ranking of Lithuania's most influential sports figures, followed by Jasikevicius at number two and Alekna at number three.

Most influential journalists in Lithuania named

Vilnius University historian Alfredas Bumblauskas and priest Ricardas Doveika have been named the...

Musician , producer and public figures Andrius Mamontovas has been named the most influential...

Vitas Vasiliauskas , the board chairman of the central Bank of Lithuania , has been named the most...