...
BNS
aA
Seventy-five percent of Lithuanians think that the quality of food products in Lithuania differs from that in other European countries, the latest survey showed on Thursday. 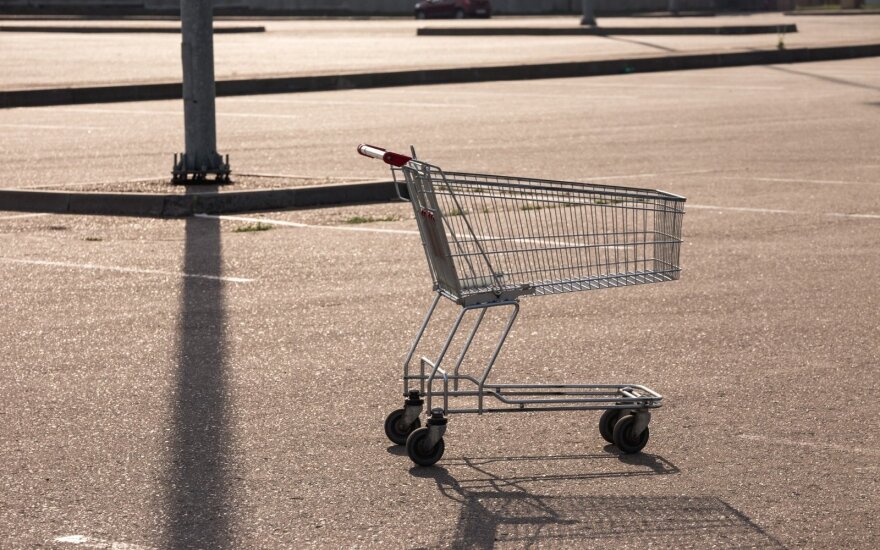 Neringa Ulbaite, the head of the Lithuanian State Consumer Right Protection Authority, which commissioned the survey, said the aim was to look at whether dual food quality is a myth or a reality.

"Our consumers travel a lot and emigration processes have an impact, too, because people share their experiences (...)," Ulbaite told BNS.

"The purpose of the survey was to find out what consumers themselves think. It revealed that around 75 percent of consumers think that products sold in Lithuania have a somewhat different composition," the official said.

While respondents believe that products made for Eastern Europe differ from those for Western Europe, they do not necessarily think that these products are of inferior quality, according to the official.

The issue of dual quality was first raised by the Czech Republic, Slovakia and Slovenia. Lithuania jumped into the fray after adopting the euro.

"It's no secret that the introduction of the euro has led to a sharp increase in food prices and expectations that product quality will be no worse than in other countries," Ulbaite said.

According to Rima Kalinauskaite, a data analyst, 70 percent of those surveyed believe that other products, such as laundry detergents, toys and medicines, are of dual quality, too.

Eighty-eight percent of respondents think that quality is the responsibility of producers, but only a third of those polled trust them.

The survey was conducted between last December and February through group interviews with consumers and direct online surveys. It covered international brands of coffee, chocolate, cheese, ketchup and other products.

Each year around 20% of food produced in the EU is lost or wasted, causing unacceptable social,...

As foreign cuisine grows more popular in Lithuania, some of those dishes are becoming an irreplaceable...

Fake or true: your coffee might contain grounded cockroaches

In past months some global media shocked their readers by claiming that grounded coffee might... 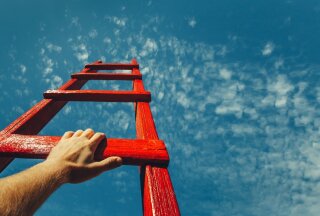 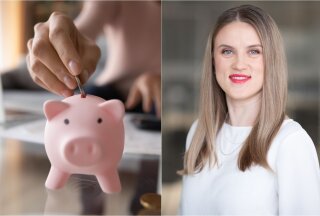 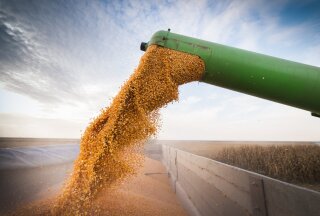