...
DELFI EN
aA
A new study just published in the scientific journal PLOS One examines how lockdowns impact mental health using data from across the world. Results showed that 10% of respondents’ mental health had deteriorated – symptoms included feelings of stress, depressive behaviours, and a pessimistic view of society. 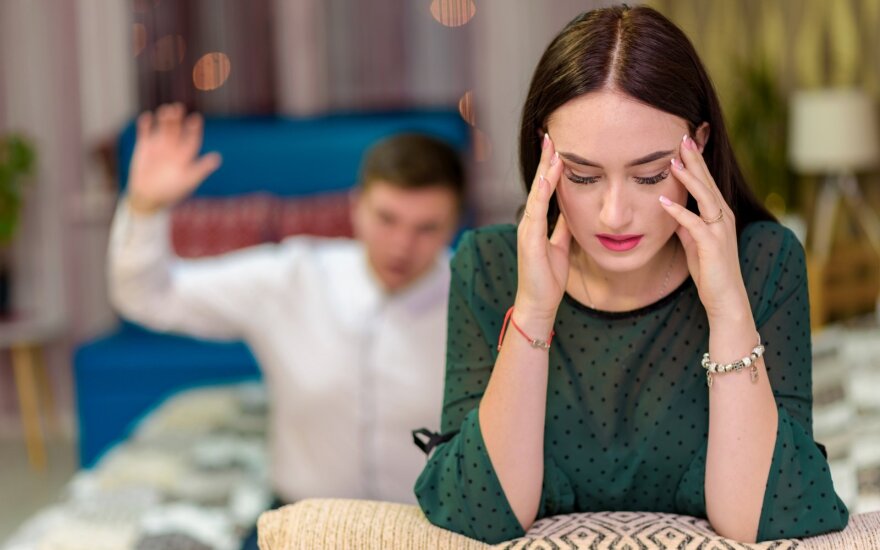 Crucially, this study also systematically examined factors known to impact mental health. Two factors consistently predicted worse outcomes: loss of financial income compared to pre-lockdown levels and not having access to basic supplies. Factors that consistently improved outcomes: having social support, a higher education level, and the ability to respond and adapt flexibly to the situation. The study COVID-19 IMPACT was initiated by the University of Cyprus and the University of Basel, involving universities and research institutions from France, Turkey, Italy, Ireland, Portugal, Slovenia, Romania, Sweden, Hong Kong and Latvia.

“At the outset of the COVID-19 pandemic, little was known about the impact of population-wide governmental lockdowns. What was known was taken from circumscribed quarantines of small groups of people. These situations showed that such drastic changes to people’s daily routines can be detrimental to mental health, but because in the case of the current lockdowns the entire population was more or less equally affected it remained unclear whether the same type of impact would occur,” said Prof. Dr. Andrew Gloster, co-leader of the study.

With this question in mind, the international research team surveyed 9,565 people from 78 countries and 18 languages. The outcomes that were assessed were stress, depression, affect, and wellbeing. Predictors included country, sociodemographic factors, characteristics of the lockdown and social and psychological factors.

The international research team found that 10% of the sample group was suffering from low levels of mental health. This figure is consistent with results from other research groups. However, the team found that another 50% had only moderate mental health, which has previously been found to be at risk for further complications. By simultaneously examining risk and resilience factors, the research team found factors of clear importance to public health. Given the continued changeable developments in the pandemic and its economic consequences, focusing on mental health remains an important issue. ‘Public health initiatives should target people without social support and those whose finances are worsening as a result of the lockdown. Based on these results, interventions that promote psychological flexibility offer promise in helping mitigate the impact of the pandemic and the lockdowns,’ said Prof. Gloster.

Overall, the 78 surveyed countries were largely similar in their responses. Although no country emerged as either consistently better or worse across all outcomes, some differences emerged. Hong Kong and Turkey showed more stress than other countries; the US reported more depressive symptoms; well-being was lowest in Hong Kong and Italy. More favourable outcomes were noted among participants in Portugal, Austria, Germany, and Switzerland.

As the saying goes, money can’t buy happiness. That certainly seems to be true in 2020 — rates of...

Any easing of lockdown restrictions in Lithuania would be premature even though the number of new... 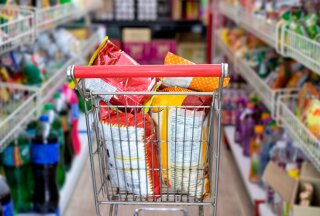 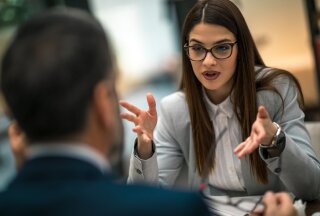 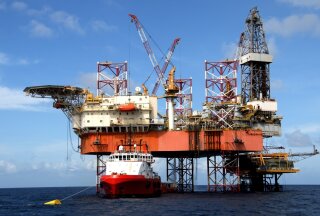