Tik Delfi plius nariams Prisijungti
the Lithuania Tribune, LRT
aA
The Lithuanian team won the second place in the FIBA Europe Under-16 Championship after narrowly losing to Spain in the final game on Sunday. 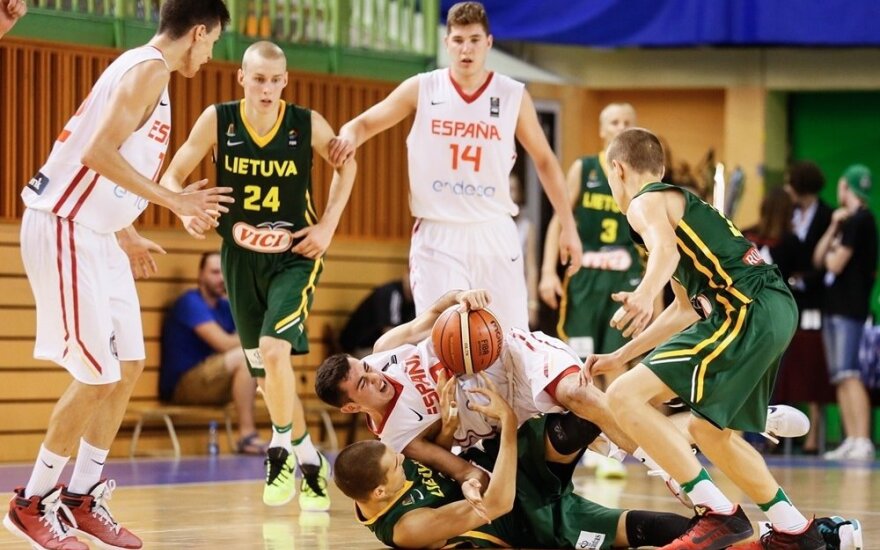 The team of 16-year-olds, coached by Mantas Šernius, had previously won every match of the championship hosted by Poland.

In the semi-finals, the Lithuanian U16 team had beaten Croatia (67:5

The LKL (Lithuanian Basketball League) held their day of razzamatazz in Kaunas this year, showcasing...

As demanded by the International Basketball Federation ( FIBA ), Lithuania will commit itself to...