DELFI EN
aA
A team of researchers from the Institute of Materials Science at Kaunas University of Technology (KTU) together with colleagues from Japan and Latvia came up with a method that forces over 300 million metal nanoparticles to self-assemble into regular structures, which enhance their interaction with light by orders of magnitude. This work might be beneficial in developing ultra-small lasers that can contribute to the diagnostics of many illnesses within the human body, including oncological ones. 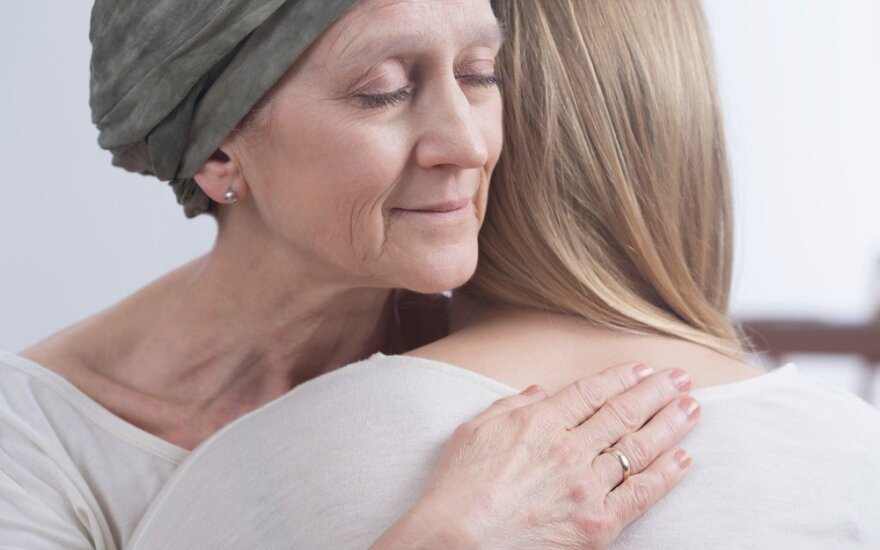 At the KTU Institute of Materials Science, researchers are studying materials at the level of atoms and molecules to find ways to efficiently re-arrange the characteristics of various surfaces used in the field of photonics and medicine. In the most recent study, KTU scientists Professor Sigitas Tamulevičius, Professor Tomas Tamulevičius and PhD student Mindaugas Juodėnas delved into the world of smallest metal particles and their interaction with light.

“These metal nanoparticles are very small – so small that a thousand of them could fit across a human hair”, said Juodėnas.

Such particles can resonantly interact with light, which is an interesting and useful phenomenon by itself. If, however, they constitute a larger, periodic structure, their collective interaction with light not only becomes orders of magnitude stronger but can also be controlled. This opens a plethora of possibilities for the development of ultra-small photonic devices, such as nanolasers.

“We came up with a method that forces over 300 million metal nanoparticles to self-assemble in a regular fashion. This makes them interact with light more efficiently. What are the benefits? This is an opportunity to develop biological sensors that are extremely sensitive and can detect even single molecules. Diagnostics of various illnesses would thus become possible at a very early stage”, explained Juodėnas, one of the co-authors of this research.

KTU researchers’ achievement could also benefit the new cancer treatment method – photothermal treatment – that is currently being developed worldwide. Photothermal treatment means that heat produced through nanoparticles’ resonant interaction with light is applied to a very small area in order to kill cancer cells without affecting other tissues in the body. This requires laser technology, and a device featuring the nanoparticle arrays proposed by KTU researchers might allow for the development of implantable nanolasers, which would help to redirect light into harmful cells more efficiently.

Research results were published in a prestigious scientific journal “ACS Nano”. This journal features the most innovative scientific articles and is one of the world’s most cited in the field of nanotechnology.