...
BNS
aA
The Lithuanian Boxing Federation (LBF) on Wednesday condemned the International Boxing Association's decision to bring Russian and Belarusian boxers back to its competitions and said it will consider its response to the move. 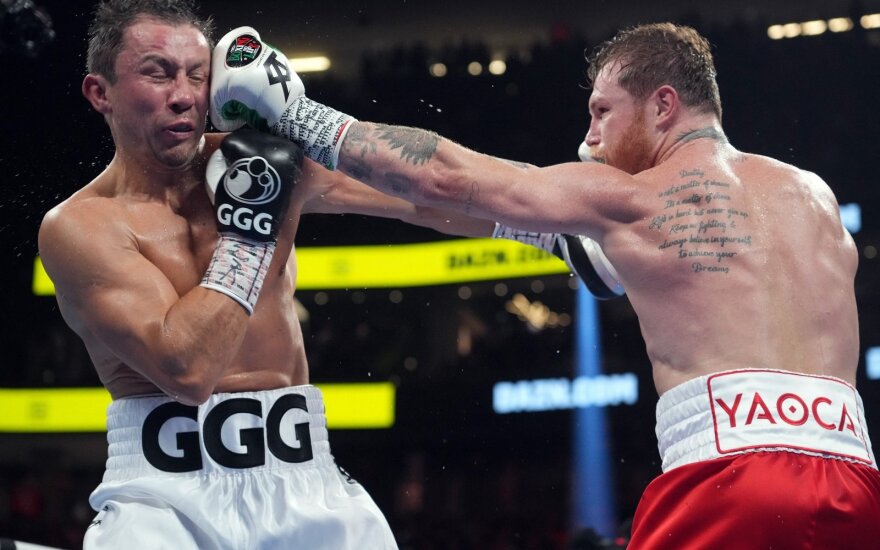 "It is hard to believe this is happening. We condemn and will continue to condemn the IBA's decision which had not been discussed with any national federation," LBF President Darius Saluga said in a statement.

"The biggest fear is that boxing as a sport may be removed from the Olympic program, which is something we certainly do not want," he added.

The LBF is planning to convene a meeting of its Executive Committee in the near future to discuss what steps should be taken in the situation.

The IBA said on Wednesday that its Board of Directors "voted in favor to cancel its previous decision and allow boxers of Russia and Belarus to compete at the IBA events with immediate effect".

Related articles
Čmilytė-Nielsen: no decisions of the Russian Duma will change approach of Lithuania and other democratic countries towards integrity of Ukraine
Adomėnas: level of diplomatic representation of Russia will not change after expulsion of chargé d’affaires

"The IBA strongly believes that politics shouldn't have any influence on sports. Hence, all athletes should be given equal conditions," the association said in a statement.

"Respecting its own autonomy as the international sports federation, the IBA shall remain politically neutral and independent. IBA calls for peace and remains a peacemaker in any conflicts," it added.

In a statement issued several days after Russia launched its full-scale military invasion of Ukraine in late February, the International Olympic Committee (IOC) recommended that "international sports federations and sports event organizers not invite or allow the participation of Russian and Belarusian athletes and officials in international competitions".

Adomėnas: level of diplomatic representation of Russia will not change after expulsion of chargé d’affaires

Since travel restrictions for Russian citizens were introduced, 305 Russians have been denied entry to Lithuania

Nausėda: I would like our sanctions on Russia to be harsher

The European Union adopted the eighth package of sanctions on Russia on Thursday, but President of...

The Ministry of Foreign Affairs of Lithuania strongly condemns bombings of Kyiv and other cities of...

Tourism representatives of the governments of Lithuania and Kazakhstan agreed in Vilnius on joint... 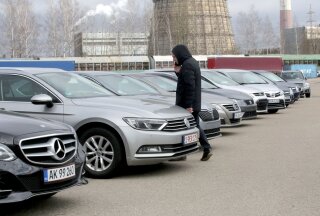