1
BNS
aA
Hollywood star Clint Eastwood continues his legal battle against Mediatonas, a now-liquidated Lithuanian company, after the Lithuanian Court of Appeal has refused to enforce a US court's award of 5.3 million euros in damages from the firm accused of unlawfully using the actor's likeness to advertise CBD products. 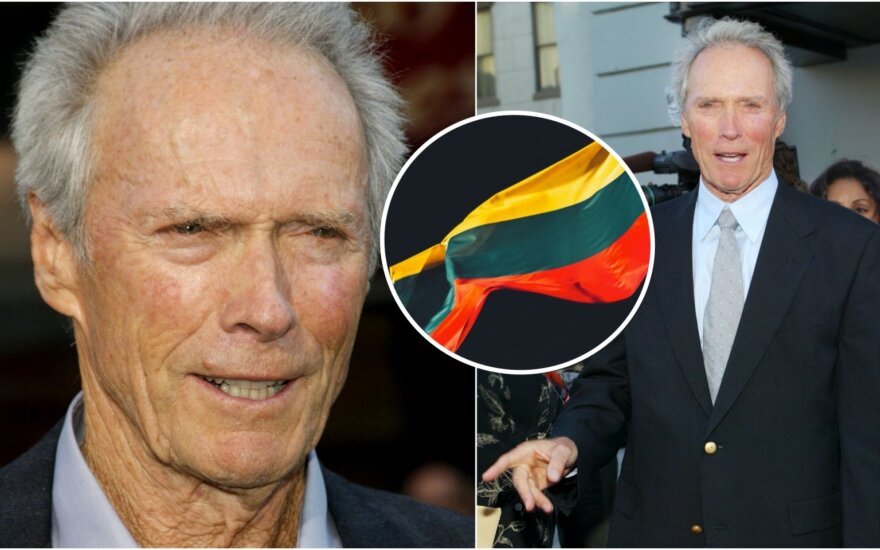 Lawyers representing the movie star last week filed a lawsuit with the Klaipeda Regional Court, asking it to declare the company's liquidation unlawful and to sequestrate the assets of its CEO.

Last October, a federal court in Los Angeles awarded Eastwood and Garrapata, the company that owns the rights to his likeness, 6.1 million US dollars (EUR 5.26 mln) in damages from Mediatonas.

Robertas Juodka, a partner at Primus, the law firm representing the actor, says Mediatonas was unlawfully liquidated last year in an attempt to evade US claims.

"There could not have been such a liquidation at all, because bankruptcy should have been declared, but the main creditor, the actor Eastwood, with his claims was not involved," he told BNS.

According to the lawyer, Mediatonas was informed back in February 2021 that Eastwood and Garrapata had filed a lawsuit in the US seeking damages for the unauthorized use of his likeness.

On January 18, 2022, the Lithuanian Court of Appeal refused to recognize the Los Angeles court's judgement on the grounds that Mediatonas was liquidated in December 2021.

Data from the Lithuanian Center of Registers show that the liquidation procedure was performed out of court by Giedrius Bucinskas, Mediatonas' former CEO and sole shareholder. He could not be reached by BNS for comment.

Last year, Eastwood filed two lawsuits in the US court against three CBD manufacturers and marketers whose products were featured in an online article claiming that he endorsed CBD products, as well as 10 online retailers whom he accused of manipulating search results. 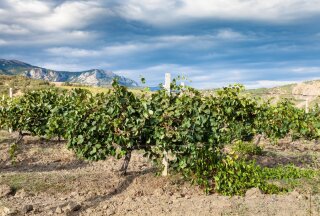 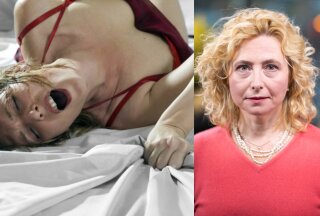 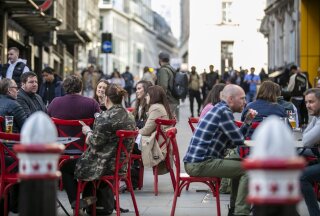