Danger of noise: more than 100 different species might distinct

DELFI EN
aA
Researchers from Queen’s University Belfast have found noise pollution is threatening the survival of more than 100 different species, the university informs in a press release. 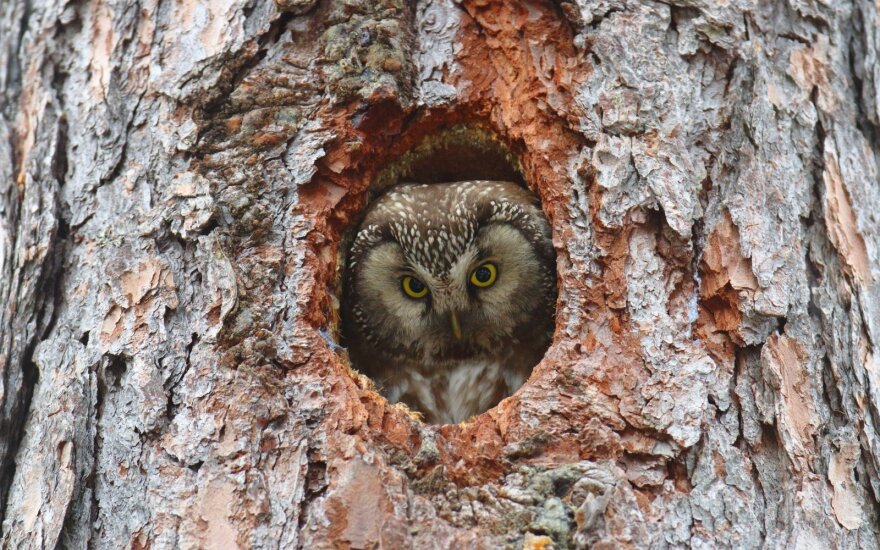 The researchers found that noise affects the behaviour of a wide range of species including amphibians, birds, fish, mammals and reptilians.

From birds to mammals

The World Health Organisation has said noise is one of the most hazardous forms of pollution, but this new meta-study found it doesn’t just cause ill effects in humans, but on the biology and physiology of all animal groups studied: amphibians, arthropods, birds, fish, mammals, molluscs, and reptiles—terrestrial and aquatic—the researchers suggest that noise pollution affecting animals is the norm, not the exception.

The study analysed the effects of noise in over one hundred species, which were divided into seven groups: amphibians, arthropods, birds, fish, mammals, molluscs and reptiles.

Dr Hansjoerg Kunc, from the School of Biological Sciences at Queen’s University Belfast and lead author, said: “The study found clear evidence that noise pollution affects all of the seven groups of species and that the different groups did not differ in their response to noise.”

The research highlighted a number of threats caused by noise pollution to a range of species that could have implications for survival and population.

Many species of amphibians, birds, insects and mammals communicate by producing acoustic signals. In doing so, individuals share vital information, e.g. on choosing a mate or warning family members of potential threats such as predators. If noise pollution reduces the ability to communicate this vital information it will impact on their survival. 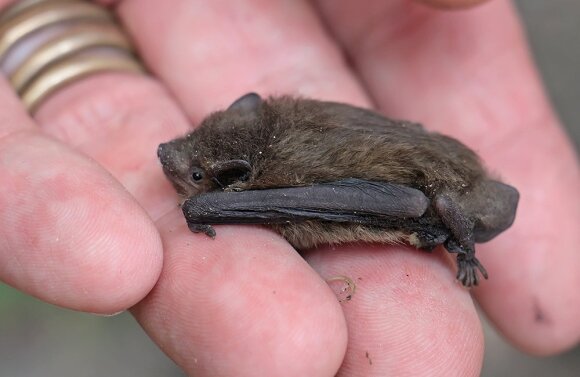 While noise pollution prevents some animals escaping predators, conversely it can also inhibit some animals in their quest to find prey. Animals such as bats and owls rely on the sounds of the potential prey. Noise pollution makes it more challenging to hear and therefore find their prey, forcing them to invest more time in sourcing food, which could lead to a decline in these species.

In the aquatic world, fish larvae find their home based on the sound emitted by reefs. Increased noise pollution in the sea, mainly as a result of ships, makes it more difficult for fish larvae to find suitable reefs, meaning many will choose less suitable reefs, which could reduce their lifespan.

The researchers found that noise pollution also has a huge impact on the natural migration of animals. Many birds will avoid noise polluted areas during migration which in turn, affects where they will establish their long-term homes to raise their young. With fluxes / changes in noise polluted areas, this can affect where birds will choose to live. These changes in distribution of species can in turn affect ecosystem health as each species forms an integral part in maintaining the functioning of a specific ecosystem.

Dr Kunc concluded: “This large scale quantitative study provides significant evidence that noise pollution must be considered as a serious form of man-made environmental change and pollution, illustrating how it affects so many aquatic and terrestrial species. Noise must be considered as a global pollutant and we need to develop strategies to protect animals from noise for their livelihoods.”

Residents to be offered EUR 1,000 for less polluting cars

Lithuanian residents will be able to ask for 1,000 euros in compensation when changing their old...

Some Lithuanian cities skeptical about proposed restrictions on diesel cars

Officials in some Lithuanian cities are skeptical about the Environment Ministry's proposal to impose...

Lithuanian prosecutors on Monday launched an investigation into environmental pollution...