Another Netflix's series shooting in Vilnius

...
BNS
aA
The shooting of Young Wallander, a new Netflix Original series based on Henning Mankell's best-selling Kurt Wallander novels, is starting in Vilnius, with some of the key scenes to be filmed in the capital's Seskine residential neighborhood. 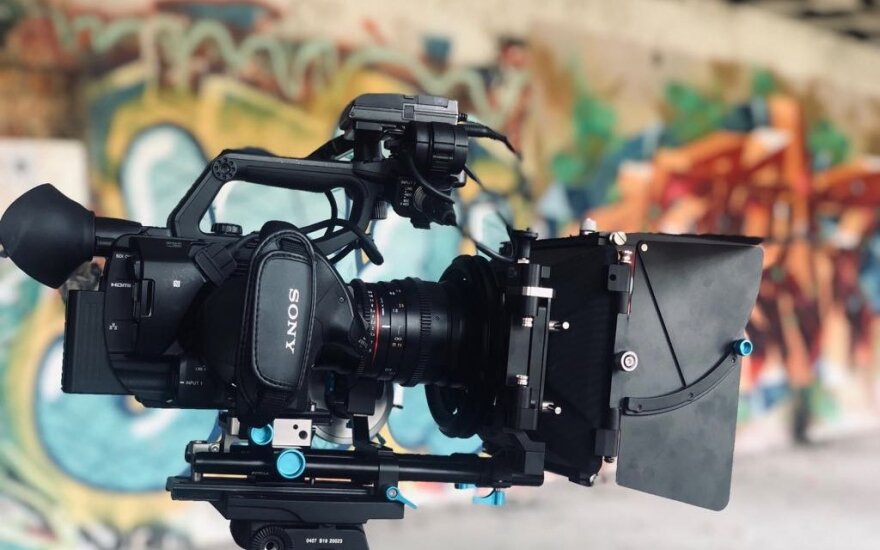 Monika Dapkute-Sinkeviciene of the production services company Ahil has told BNS that the new series will be set in contemporary Sweden.

According to Ahil, Vilnius was chosen both because of a diversity of settings and landscapes it offers and its reputation as a film-friendly city.

"Vilnius has already built a strong reputation as a film-friendly city and with its exceptional locations and local crews, it became an obvious choice for Young Wallander," the company said.

"With huge cinematic potential, and a diversity of settings and landscapes, it acts as the perfect backdrop for our Swedish-set narrative."

The Lithuanian capital offers "an abundance of compelling locations, from moody and dark alleys and disused prisons to shining trendy restaurants,

Related articles
After success of "Chernobyl" another series filmed in Lithuania will be aired
Andy King from “Fyre Festival”: the only failure in my career actually was a gift

"It provides the wide-ranging look and feel we were after," the company said in its response to BNS.

Lithuania was the filming location for Netflix's Last Czars mini-series about the Romanov dynasty and Tokyo Trial, a historical drama mini-series aired several years ago.

After the huge success of the historical drama “ Chernobyl " another series filmed in Lithuania will...

Andy King from “Fyre Festival”: the only failure in my career actually was a gift

When in 2017 an event producer Andy King joined “ Fyre Festival ” team he could not expect how...

When Helen Mirren walks into her home as Catherine the Great in the new HBO mini series named after...

David Faustino , the star of the world-wide famous TV series “ Married… With Children ”...

New additions to the always-open Open Gallery in Vilnius include artworks by the Dutch duo TELMO...

Star of “Vikings” before her visit to Vilnius: I did not know where to start

Baltic fans of the world-wide known TV series " Vikings " are counting down the days before the start... 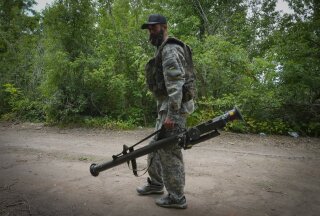 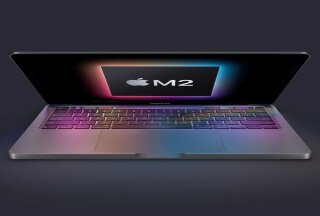 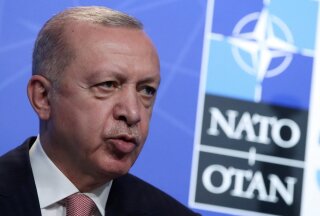