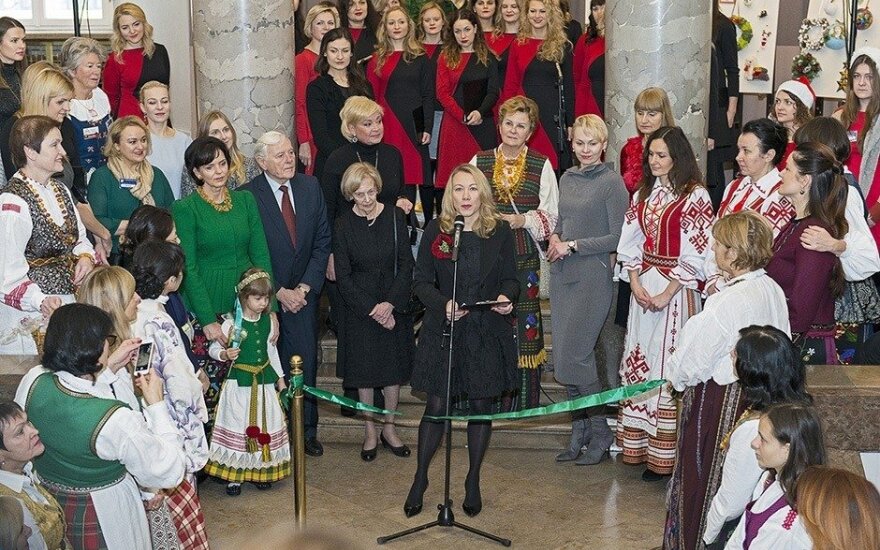 The one-day only massive fund raising event brought more than 35 diplomatic representation and several international schools together to ensure success. With a wide selection of international food, drinks, original gift ideas, crafts and jewelry are on offer from around the four corners of the world. Just like in previous years, there were again some excellent gift ideas that fit every taste and budget.

In addition to the fair's offerings, there was also a lottery with many prices, including 2 stays in the exclusive IDW Esperanza Resort and a trip for two in a hot air balloon. All those that attend and contributing can win prices also could leave feeling good in supporting a number of good causes. In addition to the gifts, there were traditional dance performances throughout the day to entertain the visitors, including choirs performs seasonal festive songs.

The opening with the traditional cutting of the ribbon took place shortly before noontime in the presence of this year's International Women's Association of Vilnius Chair, Ethel Cushing, Mrs. Adamkiene, the ICCB Honourable Ambassador, and Mrs. Butkeviciene, ICCB Patron.

Chairwoman, Ethel Cushing welcomed all the volunteers, Ambassadors, guests, and sponsors. During her speech, she expressed her gratitude and thanked all of the volunteers, embassies and international schools for their contribution to the success of the fair.

During the opening ceremony, Christmas carols were performed by Viva, a female choir directed by Diana Zarembiene. In addition to the Viva choir, Jazz Island, a children ensemble performed Christmas songs during the afternoon. After sunset, a Christmas tree was lit outside the old City Hall.

This year there was a special treat for the children as the real Finnish Santa Claus came down from the North Pole to meet and pose for photographs with children of all ages!

The Charity Bazaar is expected to collect a record amount for the benefit a number of organisations to help a number of non-for-profit organisations. Last year's Bazaar raised a record 140,000 Euro for charities and hospitals all across Lithuania.

The yearly International Christmas Charity Bazaar (ICCB), a one-day event only will be held...

The Christmas season is in full swing in Lithuania. Christmas trees showed up last weekend in...

The Lithuanian government signed on Monday the first cooperation agreement with the Order of Malta ,... 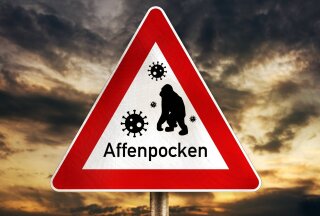 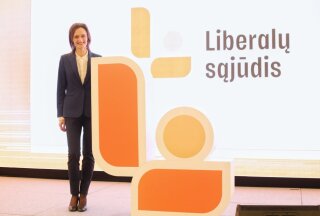 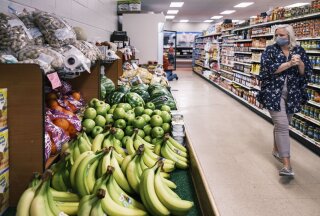