...
Dr. Dalia Bagdžiūnaitė, Dr. Paulius Yamin, Giulia Magnani,
DELFI EN
aA
On Saturday 7th November, a second national lockdown was imposed in Lithuania, bringing once again inevitable changes to our everyday lives. While some of the new habits that were formed during the first lockdown, such as online learning, new forms of working, physical distancing, mask-wearing or handwashing, have become our “new normal” with little to no detriment, there are still challenges we need to consider regarding our mental health. 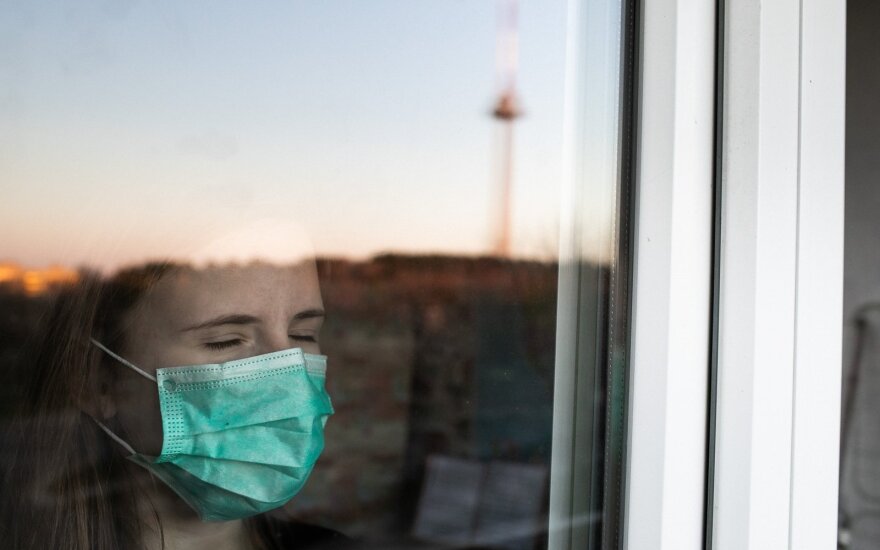 Research conducted during previous pandemics has revealed that the most common psychological consequences of quarantine include extreme levels of stress, anxiety, aggressive conduct, and depressive symptoms, to name a few. Nonetheless, not all individuals respond in the same way.

Past studies have investigated the reasons behind why certain individuals appear to be worstly affected than others. While numerous findings point to a wide number of factors, including genetic predisposition, pre-existing mental health issues, and living conditions (to name a few), a number of papers hint to social capital as having a hindering effect on mental health issues. The question is whether this applies to the Covid-19 pandemic as well, and whether such phenomenon may be leveraged in different countries to relieve maladaptive symptoms of stress and worry.

A group of researchers from Vilnius Tech, the London School of Economics and the Behavioural Lab LT answered the above question by conducting an explorative study on the effects that the first Covid-19 lockdown measures had on two different populations: that of Italy and Lithuania. The main aim of the studies was to investigate how the different stress responses, as well as sources of worry, that were experienced by the Italian and Lithuanian people during confinement were affected by factors including gender, age, socioeconomic status, living conditions and overall health, and whether these were relieved by specific coping activities and/or factors of social capital (i.e. solidarity, collective action). The ultimate goal was to provide a series of informed recommendations that policymakers can use in policy design to avoid exacerbating psychological issues.

Insight 1: Both populations in Lithuania and Italy reported having unusually high levels of psychological distress. These were seen to reduce individuals’ levels of productivity and motivation in some cases, and increase aggressive and impulsive behaviours in others.

While in Lithuania around 75% of people reported having high levels of overall stress, in Italy four different clusters were found, showing different groups of distress symptoms. Similarly to Lithuania, only 25% of the overall sample showed no distress at all. 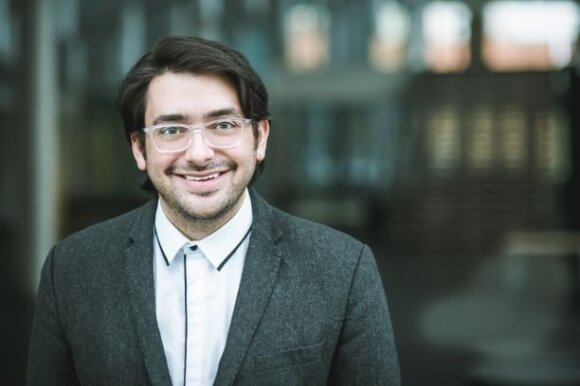 In both studies, researchers investigated people’s sources of worry. In Lithuania, people reported to be more worried about having enough money and about other people’s health and safety than their own. In Italy, the population was evenly split between these types of worry, with the younger and female part being worried for socioeconomic reasons, and the older and male part being more worried about health and safety.

Insight 4: Some new everyday activities had a beneficial impact on people’s psychological reactions

Interesting findings were captured in both countries. In Lithuania, work, religious, learning activities and childcare had a positive impact on people’s mental well-being. In Italy, the same results were reported, with volunteering having an additional beneficial impact.

Insight 5: During the first wave of the Covid-19 pandemic, family members, friends and co-workers were identified as better sources of support and advice for Lithuanian people, compared to law enforcement, the government and celebrities 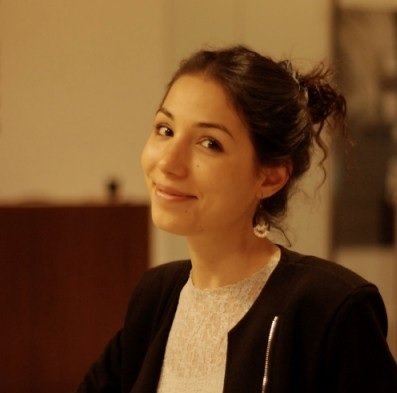 Insight 6: Trust in others and helping others were shown to relieve psychological distress during the first wave of the pandemic

How can these findings be practically used today? Here are a few recommendations for businesses, policymakers and individuals:

Crisis conditions have real consequences on people’s psychology and will lead to considerable problems if not addressed. Private, public and social institutions can do a lot to support people and promote healthy coping mechanisms. Based on the above-mentioned findings, here are three key recommendations to take into consideration:

Recommendation 1: In situations of inevitable lockdown measures, public, private and social institutions (including the government, businesses and the media) should create programs that tackle people’s psychological wellbeing. These should be particularly delivered and made available to groups within the population that have been identified as more vulnerable to psychological distress. 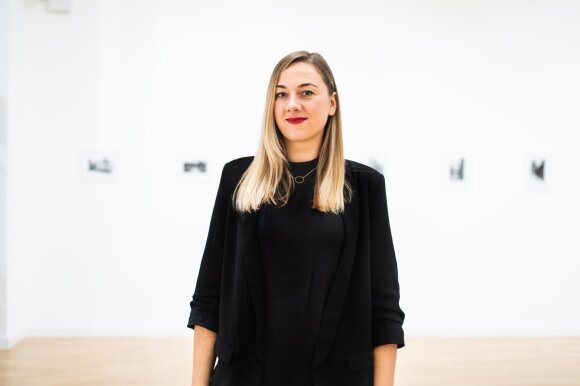 Recommendation 2: Campaigns that aim to increase compliance with preventive safety measures should take into account novel evidence regarding people’s values and priorities. According to our results, people may be more inclined to follow measures if advised to do so by loved ones, friends and scientists, compared to official governmental sources. Such channels should be leveraged more in future occasions.

Recommendation 3: There should be an active encouragement of taking up activities that have been found to help people cope with psychological distress, as well as finding ways to allow engagement with important sources of support (friends, family and co-workers).

Recommendation 4: All institutions and communities should make an effort to create and support programs and initiatives that increase mutual helping and trust between people. Collaborative efforts, social integration and building social capital will not only enormously benefit the psychological wellbeing of those who decide to take part, but it will also bring big benefits to our society and prepare us to adapt better to any crises that might be in the future. 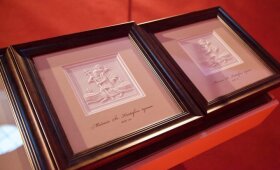 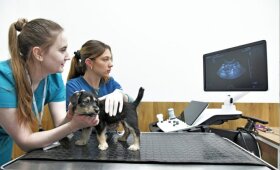 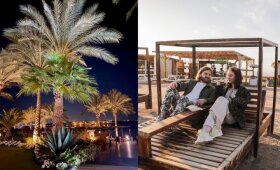 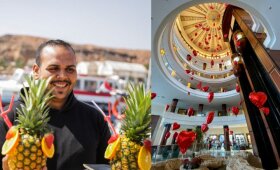 How Covid-19 has permanently changed the fitness industry

After a year in which people spent months cooped up at home getting very little exercise, New Year’s...

The Lithuanian government on Wednesday extended the coronavirus lockdown and the ban on non-essential...

Tourism representatives of the governments of Lithuania and Kazakhstan agreed in Vilnius on joint...

The head of Lithuania’s central bank says that the bank’s analyses into food price growth have... 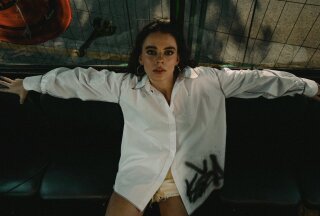 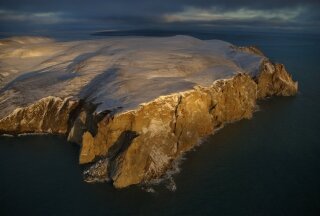 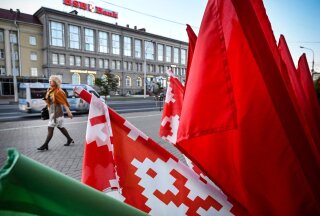