...
BNS
aA
A Ukrainian school operating in Vilnius has received permission from Lithuania's Ministry of Education, Science and Sport to operate under the Ukrainian education program. 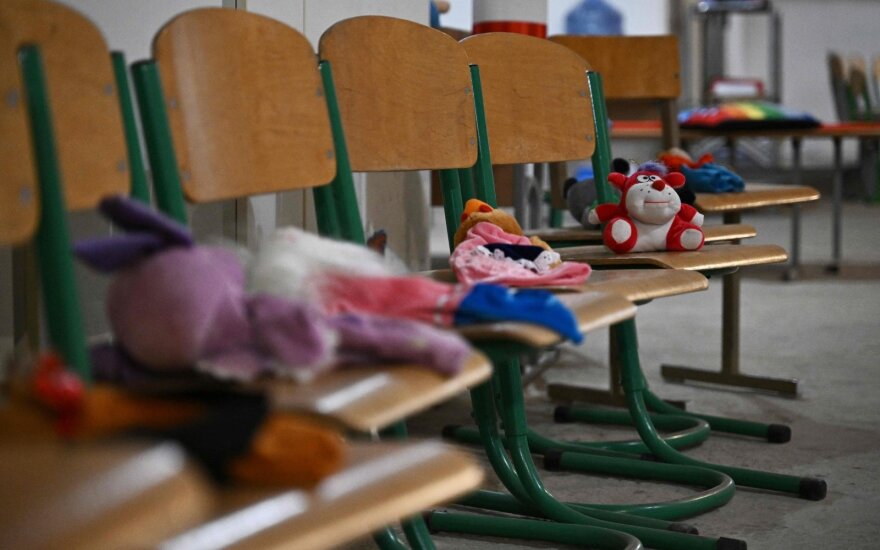 Meanwhile, the school's Klaipeda branch is yet to receive such permission.

"The minister has signed her consent for the International Ukrainian School to operate under of the Ukrainian education program," Dainoras Lukas, spokesman for Education Minister Jurgita Siugzdiniene, told BNS.

The permission will allow the school to receive the so-called pupil basket funding it has not received so far, but all other operating costs will have to be covered by the school itself, as it is not a state-run Ukrainian school. The Lithuanian ministry had contacted the Ukrainian Ministry of Education and Science and found out that it's a private school.

The school's Klaipeda branch is still getting its last documents in order.

The Ukrainian school has a total of 1165 pupils, including 756 in Vilnius and 409 in Klaipeda, the ministry said.

Both branches have around 115 staff, most of them Ukrainian teachers.

Some 18,500 school-age Ukrainians have arrived in Lithuania since the outbreak of the war in their country. According to the Education Ministry, about 12,000 Ukrainian children are registered with Lithuanian schools and kindergartens. 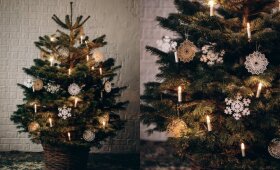 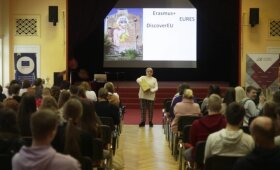 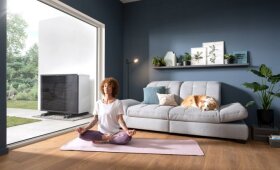 Number of Ukrainian war refugees still going down in Lithuania

The number of war refugees arriving in Lithuania from Ukraine is going down, Evelina Gudzinskaite, the...

An emotional support line for Ukrainians, established by the International Organization for Migration...

The Vilnius Office of the International Organization for Migration (IOM Lithuania) is allocating a sum...

Qatar born student living in Vilnius: my parents did not want me to study in Lithuania

Qatari-born Jordanian student Yazan Yousef’s parents did not want him to study in Lithuania, a...

A Ukrainian school operating in Vilnius has received permission from Lithuania's Ministry of... 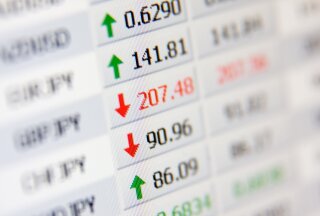 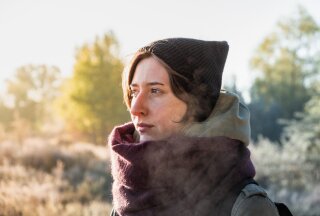 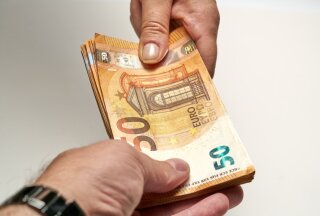