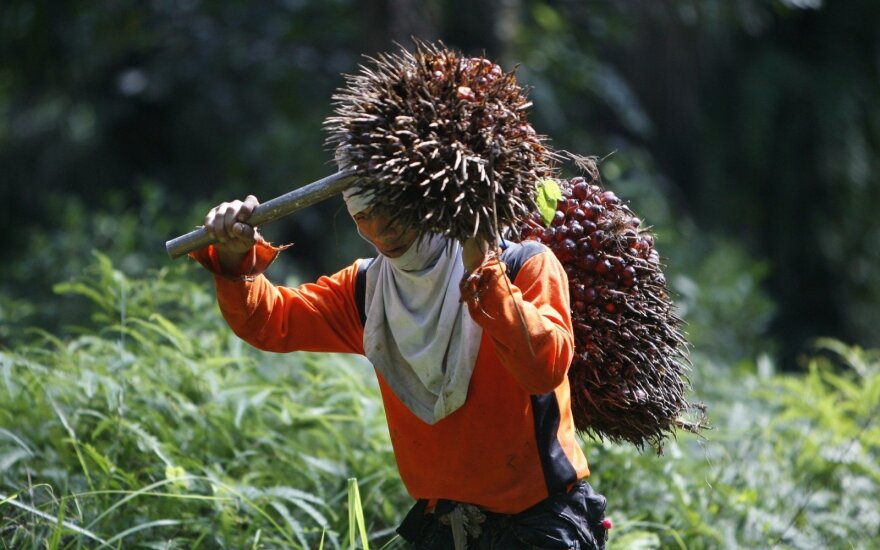 The film was nominated at online media “The Webbly Awards”.  The creator of the documentary reveals that she was shocked how severe rainforest lodging is taking place in tropics and how it causes danger for local tribes.

According to the data of “Global Forest Watch”, deforestation is at a critical level in Malaysia. 2011-2017 m. more than 7,2 million hectares of trees were cut and local biodiversity was destroyed. V. Mickutė shares her views on this global issue in an interview.

- Why did you choose to create a documentary on the damage of the palm oil industry?

- I was suggested to create this virtual reality documentary by “Al Jazeera” investigative journalism program “101 East” producer Drew Ambrose that lives in Malaysia. He already has done a lot of work on the palm oil industry in the country. Our team was also joined by producer Sarah Yeo that helped us to contact local tribes.

Moreover, we decided that virtual reality is a good way to show this problem. We wanted to show viewers how Malaysian forests look and what is the difference between wild rainforest and palm oil plantations.

- You witnessed how the palm oil industry destroys Malaysian rainforests. What was most memorable for you?

- I was shocked by the mass of deforestation the most. When you stand on a hill and see only reddish brown land below with no plants you start feeling as looking at the cemetery of wild nature.

- In the world media topic about the damage of the palm oil industry is covered more often. Unfortunately, in our society, people are insensitive. What can we do that more people in Lithuania would be concerned about the issue?

The Curse of Palm Oil from Contrast VR on Vimeo.
- I do not think that people in Lithuania are more insensitive about the topic than people in the rest of the world. Many problems for us look so far away. Also, it is hard to understand some issues if only experts and scientists talk about them.

I believe, that we have to find ways to talk about these problems in those forms that would touch people. One of the solutions can be personal stories. In our documentary Dandy, a local, talks about his life, traditions, and impact of palm oil plantations on his life. Moreover, virtual reality lets for a person to feel in the center of the issue.

- “The Curse of Palm Oil” was nominated at “Webbies” awards. What does this nomination mean to you?

- It is important to me. Every time the name of the documentary is mentioned means that more people will know about it and more important about the problem.

Lithuanian filmmaker Audrius Stonys is given a special treatment at the biggest Swiss documentary...

A documentary film titled "11 – May Life" about the legendary Lithuanian basketball player,...

The European Commission announced the Semi-Finalists of the 2019 European Social Innovation...

The key currency in the Lithuanian online business is the data of the market research company " Gemius... 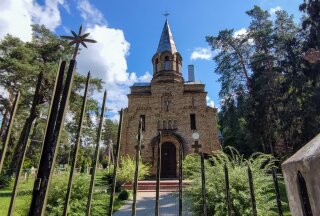 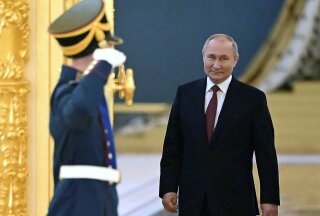 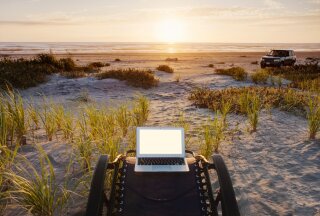