DELFI EN
aA
Migration has been a pressing issue in Europe for several years now, and recently it has posed new challenges. The surge of migrants on the border of Lithuania and Belarus, the increase in refugees trying to reach Europe from north Africa and various incidents related to illegal attempts to cross borders, are calling for new insights on the issue. 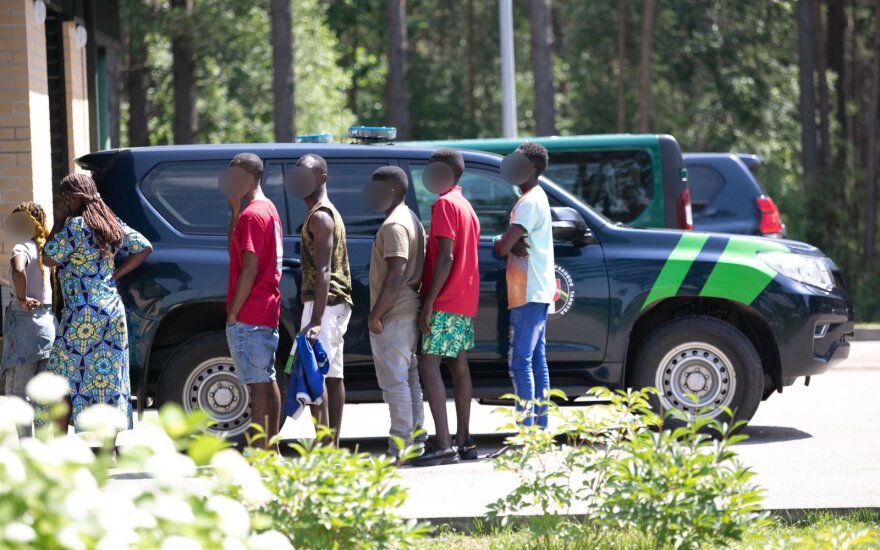 “Most migrants come from countries with strong traditional values and conservative views. Arriving in post-materialist cultures based on freedom, creativity, self-expression values, which thrive in the welfare states, they experience a cultural and value shock”, says Vilmantė Liubinienė, Professor at Kaunas University of Technology (KTU) Faculty of Social Sciences, Arts and Humanities, one of the authors of the monograph.

Migration Culture: A Comparative Perspective examines the emergence of a culture of migration as a country-specific phenomenon and analyses it from different perspectives, covering various aspects such as the history of a country, its migration flows, migration push factors, social, economic, and political issues, as well as individual values. According to the researchers, although many studies investigating the causes of migration have been conducted, there are only a few that offer a value-based approach towards migration.

In the first part, the authors present a theoretical background on migration culture formation. This is followed by an in-depth analysis of migration culture in Lithuania in the second part. The presented case study is based on a quantitative survey study of almost 5.400 respondents. Further, the results of this case study are compared and adapted to other classical migration countries in the European Union, such as Spain or Portugal.

According to Prof Liubinienė, who has been conducting a Lithuanian society value survey since 1996, in the 30 years of independence, there has been only a slight change in the value system in Lithuania. In the value hierarchy of the Lithuanian society, Security remains in the top position; the greatest change was observed in Stimulation value group, which gained more importance in recent years.
“Repeating the study after almost 30 years, we hoped that there would be more changes. However, our research only confirmed the theory: individual and societal values change very slowly”, says Liubinienė. 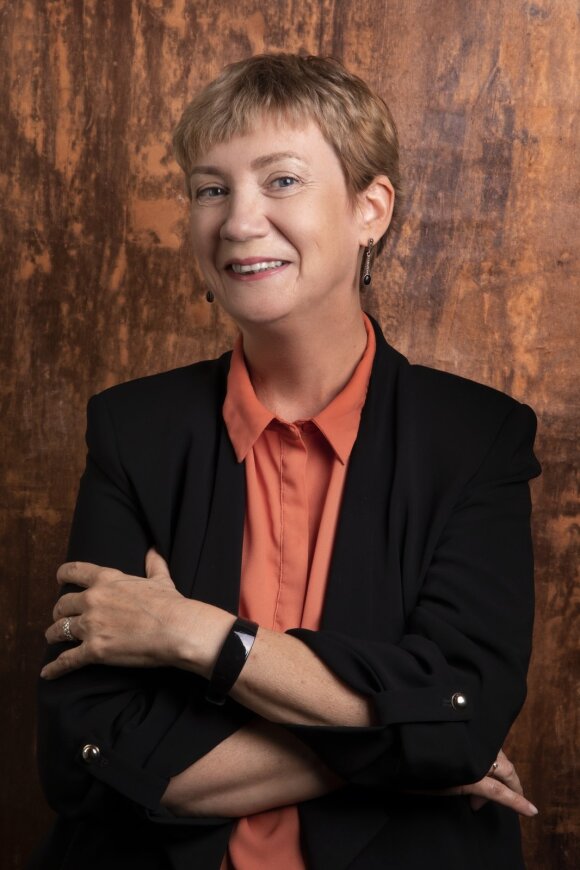 According to Prof Liubinienė, the study provided several important insights. Firstly, the research revealed that people who are considering emigration from Lithuania are not only pushed by economic factors (higher salary, better living opportunities), but also by the cultural environment – by negative emotional climate, dissatisfaction with politics. She says that the latter insight is a new and valuable addition to the existing scientific knowledge on the migration push factors.

“In Schwartz’s Value Survey (SVS), which we used as a research instrument, Self-direction is described as freedom, creativity, curiosity, self-respect, independence and choosing own goals. The fact that these values are the most important for the emigrants, demonstrates that most likely living abroad provides them with more opportunities for self-expression”, says Liubinienė.

Interestingly, the study also reveals that values tend not to change rapidly even in emigration while living among a different culture. According to Prof Liubinienė, this happens for several reasons: firstly, emigrants often communicate within their communities, and secondly, individual values are formed in childhood; it usually takes more than one generation to change them society-wise.

The authors of the monograph Migration Culture: A Comparative Perspective argue that some nations are more mobile than others, and this is related to migration culture. The concept of migration culture was first mentioned in the 1990s and has been analysed only episodically. The book, therefore, is a must-read for everybody interested in a better understanding of migration and the emergence of a culture of migration in different countries.

Over a dozen of people have on Monday staged a protest outside Lithuania's Interior Ministry over...