The Revenant cinematographer of Lithuanian descent wins BAFTA, on track for Oscar

the Lithuania Tribune
aA
Emmanuel Lubezki, the director of Lithuanian descent who has already won consecutive Academy Awards for Best Cinematography for his work on the films Gravity and Birdman, last night won a BAFTA for best cinematography for The Revenant. 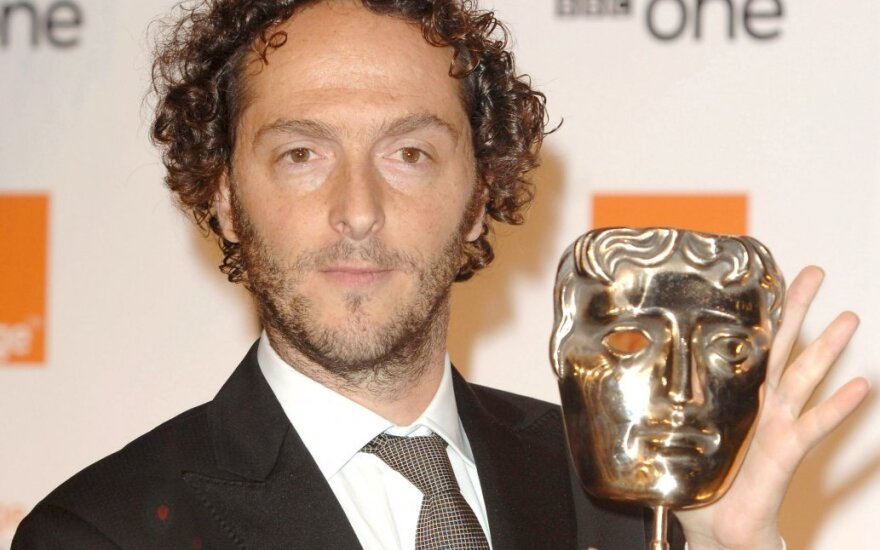 Lubezki is in line for a third Oscar for his work on the Revenant and after securing a victory in the BAFTA’s is well on his way to scooping his latest Academy Award. The film dominated the British film awards with Leonardo DiCaprio’s performance as a vengeful frontiersman finally winning him the best actor award.

The Revenant also won Best Film and best director for Alejandro González Iñárritu. The film’s cinematography, directed by Lubezki, has been praised by critics and was shot in freezing conditions using only natural light.

His grandfather Max was a Lithuanian citizen born in Alytus who emigrated to City in the interwar period. Lubezki's grandmother was also an immigrant from Eastern Europe. Her family left Russia to escape the Bolshevik Revolution.

Based on the true story of a frontiersman Hugh Glass (Leonardo DiCaprio), who was left for dead in a harsh winter in the 1800s, the film had a long and difficult shoot in snowbound Canada and Argentina.

Lubezki told Variety Magazine that the conditions were necessary to communicate the experience.

“We wanted to make a movie that was immersive and visceral,” he said. “The idea of using natural light came because we wanted the audience to feel, I hope, that this stuff is really happening.” 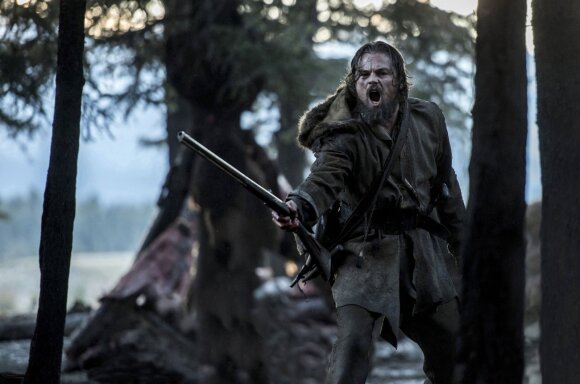 The cinematographer for Revenant, the film leading the race for this year’s Oscars with 12...