D+ nariamsPrenumeruoti
BNS
aA
A staff member of Lithuania's VIP Protection Department was detained for alleged drink-driving in the second-largest city of Kaunas on Wednesday night. 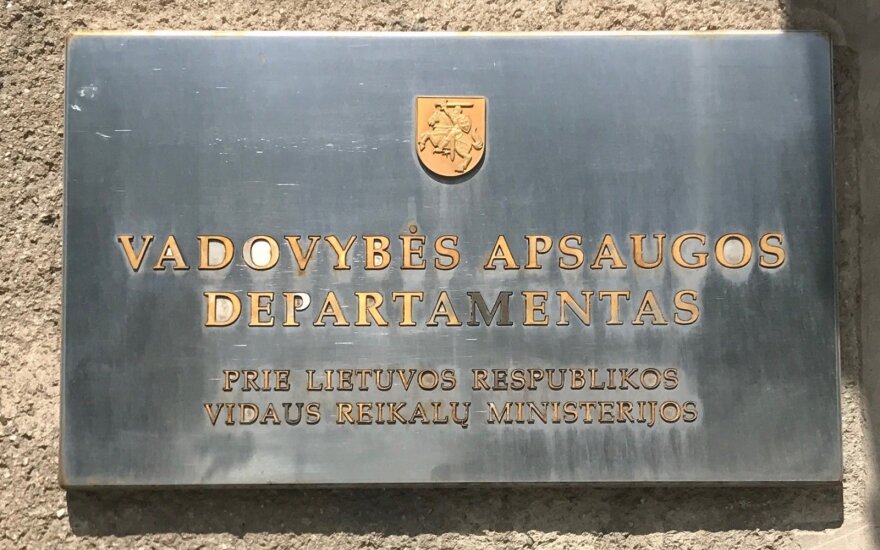 According to the Police Department, the woman, born in 1987, was driving an Audi A6 when she was stopped at 11.45 p.m. She refused to be breathalysed after it was suspected that she might be under the influence of alcohol.

Transport minister calls for discussion on "alcolocks" in rented cars

Lithuania's Transport Minister Rokas Masiulis is calling for discussions on the installation of the...

US military officer arrested for DUI in Šiauliai

Police officers arrested a US military captain for driving a car while under the influence in...

Lithuania's former chief of defense Valdas Tutkus was on Friday found guilty of driving under the...

Alcohol-related deaths on decline in Lithuania

The number of alcohol-related deaths in Lithuania continues to decline, figures from the country's...

Vilija Lapėnienė , head of the Statistics Lithuania , says higher alcohol prices and a ban on...