DELFI EN
aA
“Following the fall of the Iron Curtain, Lithuania inherited the biggest network of cinemas in the Baltic states that is currently deteriorating at a rapid pace, now it is the smallest one. ” the cinema historian Dr. Lina Kaminskaitė, who, together with her colleagues, is now researching the cinema culture in the remote areas of Lithuania, says. 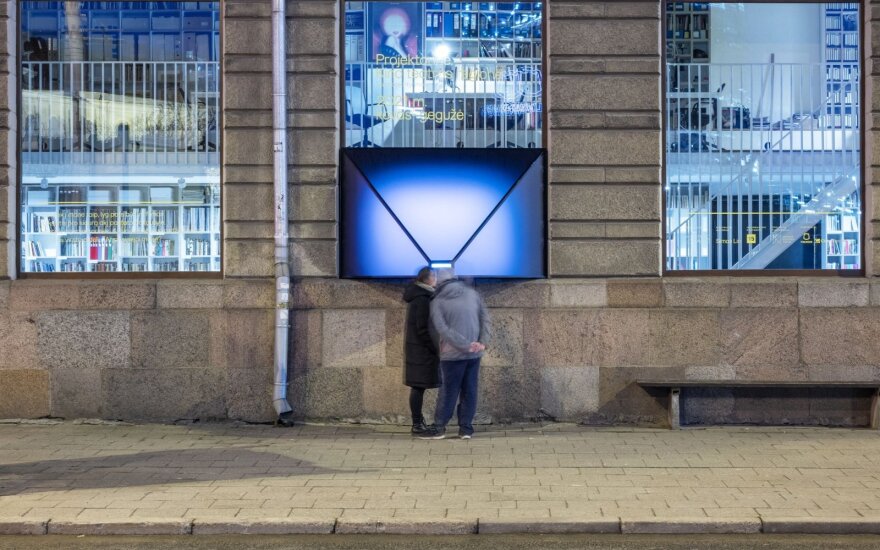 The installation The Projection Booth. Cinemas in Regions constitutes the first stage of the research and encourages viewers to take a look at the old cinema buildings in various Lithuanian towns and settlements. “Recent considerations of pandemic influence towards cinemas shows the biggest challenge to survive for cinemas in remote areas,” continues L. Kaminskaitė.

If you look through special binoculars installed in the window of the cinema and media space Planeta in Vilnius, you will see the photographs of sixteen cinemas situated in various regions of Lithuania; you will learn about their architectural style, the year of their construction, and their present-day purpose. 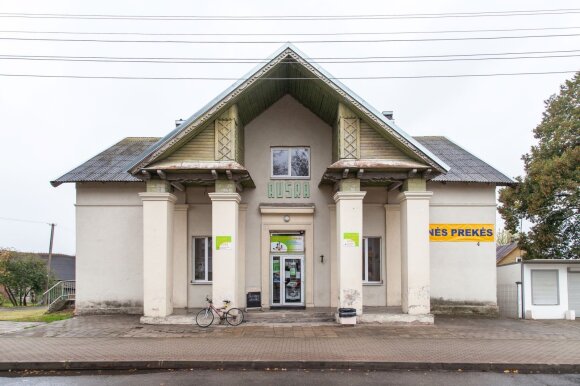 With this project, the media education and research centre Meno Avilys seeks to calculate and make an inventory of the cinemas surviving in various towns and settlements of the country. According to the organisers, today, more than ever before, it is extremely important to pay attention to their decreasing number, their condition; to highlight their cultural and architectural heritage. 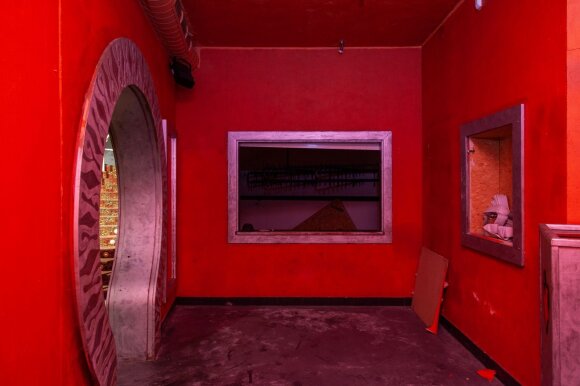 “While analyzing the archival material, we discovered the document from 1988 that listed 260 film screening venues functioning in Lithuania at that time. Approximately 160 of them were cinemas, the absolute majority of which, i.e. around 140, were scattered in the regions of Lithuania and were not situated in Vilnius or Kaunas. Today, out of that number, we’ve managed to discover only sixteen cinema buildings constructed in the Soviet times that have not been significantly modified in terms of their original architecture, and we’ve decided to document them,” L. Kaminskaitė explains. 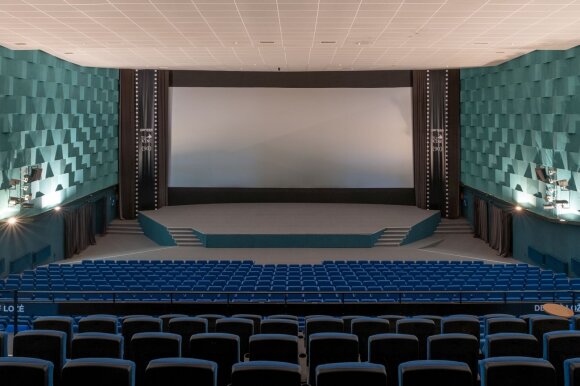 Judging from the photographs made last autumn by the photographer Simonas Linkevičius (Simas Lin), the following five cinemas were functioning according to their primary film screening purpose: Spindulys in Marijampolė, Dainava in Alytus, Minija in Gargždai, Virinta in Alanta, and Garsas in Panevėžys. The latter is scheduled to be demolished. In the buildings of the other cinemas, second hand furniture shops, stores, a veterinary clinic, a casino, day and youth centres, and a museum were established. Some of them are neglected and unused or are being renovated. The facades and interiors of these buildings captured in the documentary photos are reminiscent of paused film frames. Unscripted signs of the present-day life supplement the feeling of nostalgia palpable in the pictures. 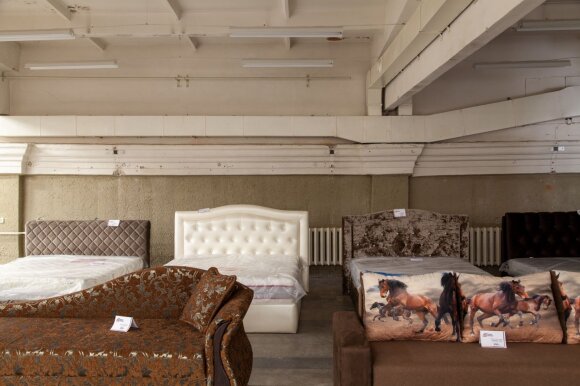 The installation organisers suggest regarding these cinemas as an important link in film culture and infrastructure. All these buildings speak not only of technological or ideological changes but also of the changes in the locations where they are situated and the local communities. That is exactly why representatives of Meno Avilys encourage people to make a contribution to the research by sharing with the organisers their memories, photos or other artefacts from the cinemas in the regions of Lithuania. Meanwhile, the installation in the window of Planeta will be open twenty-four hours a day and viewers will be able to visit it until the end of May. The updated website of Meno Avilys offers an extensive photo story of the photographer Simas Lin. 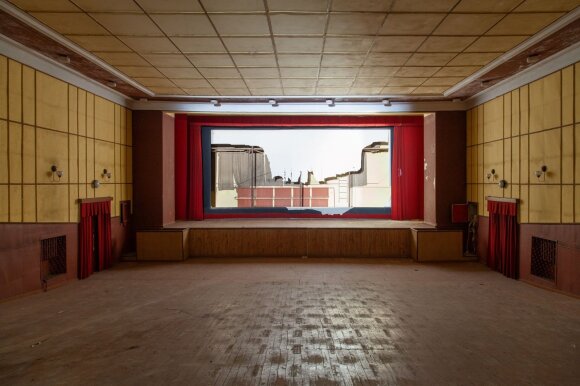 Meno Avilys is a non-governmental organisation operating independently in the sphere of film and audiovisual media, established in 2005 by like-minded people. The centre takes care of media education and the knowledge of cinema culture, organises screenings of unconventional films, promotes discussions and informal conversations, helps filmmakers to develop and create their debut works. Meno Avilys protects and highlights the audiovisual heritage, promotes gender equality in the film industry through various conducted research, and offers space for less-heard voices in the area of cinema culture.

There are more connections between art and technologies than might appear from the first sight. The...

Lithuania's western city of Neringa leads in terms of the number of people vaccinated against COVID-19...

On Thursday, 1 244 new COVID-19 cases were recorded in Lithuania. Since the beginning of the pandemic,...