Some Lithuanian TV channels contain up to 40% of Russian content 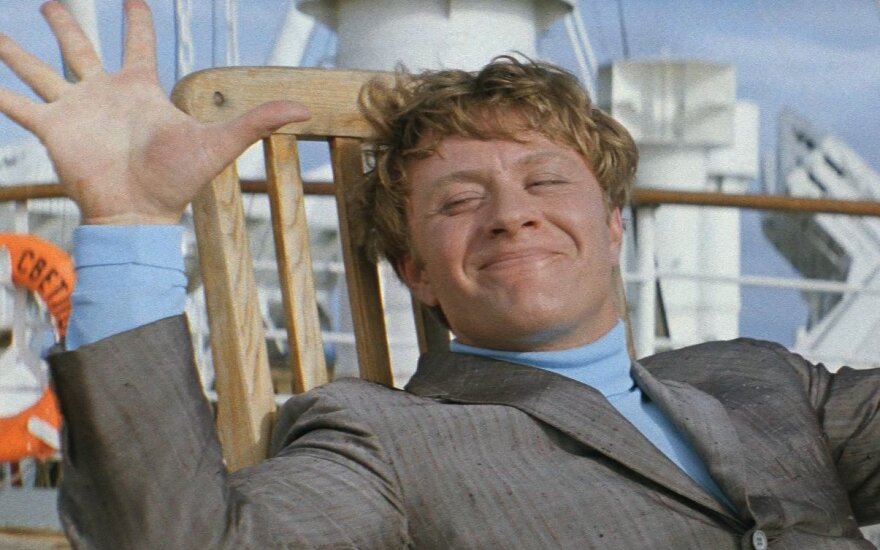 The radio and television watchdog examined the official program schedule for March 6-12 in an effort to establish the share of air time for national production and content coming from Europe, Russia and other countries. The probe was opened last week in response to an appeal by conservative MP La

Lithuania's media watchdog will ask for explanation from Russia-registered broadcaster TV Tsentr over...

The Lithuanian decision to ban broadcasts of the Russian television channel RTR Planeta for...

Lithuania's Justice Ministry has banned the use of the Lithuanian name in titles of the Lietuvos...

Lithuania's media watchdog decided on Wednesday to suspend the broadcasting of the Russian TV...

The Lithuanian Radio and Television Commission has suggested blocking access to websites who have...

We are the Russia’s information colony still