Researchers surprised by findings in burial from medieval times

...
DELFI EN
aA
Genomic analysis of plague victims from a mass burial in Lithuania identifies a medieval woman who was also infected with yaws. Since plague was commonplace in medieval times, finding its victims in a 15th century Lithuanian graveyard was no surprise. 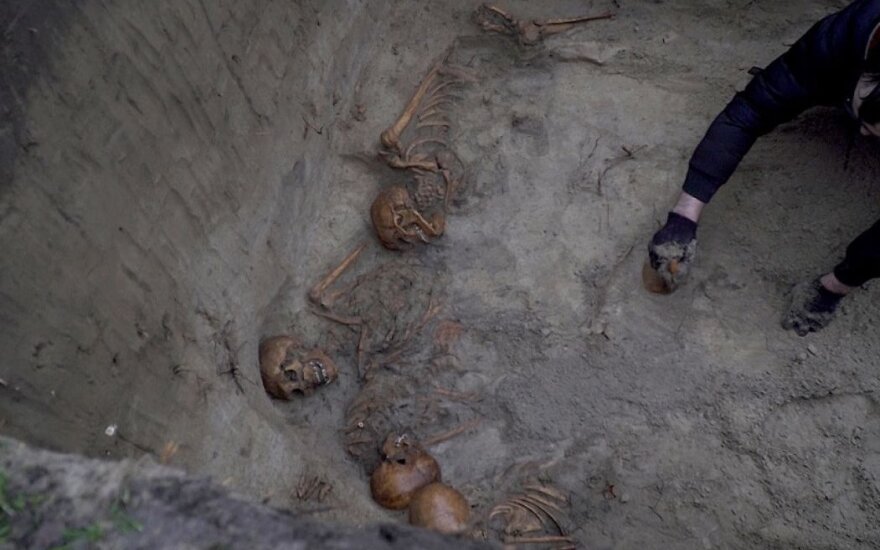 However, discovering one woman with a second disease, yaws – a close relative of modern syphilis found today only in tropical settings – was something researchers did not expect. The current study’s findings are changing perspectives on the evolutionary history of a disease family thought to be out of reach for the study of ancient DNA.

Mass burials are common remnants of the many plague outbreaks that ravaged Medieval Europe. A number of these graveyards are well documented in historical sources, but the locations of most, and the victims they contain, have been lost to the pages of time. In Vilnius, Lithuania, one such cemetery was found in a typical way: accidental discovery during a routine city construction project.

A new study published in the journal Scientific Reports details the findings of genomic analyses on these medieval skeletons, with important implications for the history of syphilis in Europe.

“Historical information on this Vilnius graveyard is unavailable, but the burial context, along with its location outside of the medieval city limits, pointed to plague, or some other major infectious disease outbreak. To be certain, we needed confirmation through DNA analysis,” Rimantas Jankauskas, Professor of the Faculty of Medicine, Vilnius University, comments.

Kirsten Bos, a group leader for Molecular Palaeopathology at the Max Planck Institute for the Science of Human History (MPI-SHH) in Jena, Germany, is frequently contacted by archaeologists requesting such analyses.

“Plague was a common disease at the time, and the information we get from all the ancient DNA work can tell us a lot about how it was spreading,” K. Bos, a specialist in ancient pathogen DNA recovery, says.

Working in K. Bos’s team, doctoral candidate Karen Giffin took on DNA analysis of the putative plague victims and quickly identified the pathogen’s DNA in the teeth of several individuals.

“I was happy to have identified them as victims of medieval plague, but we wanted to see if the new techniques we were developing in molecular detection of pathogens could allow us to learn anything more about the health of this population,” K. Giffin says.

“The typical method for pathogen detection in archaeological bone requires that you have some idea of what you’re looking for,” Alexander Herbig, group leader of Computational Pathogenomics at the MPI-SHH, explains. “In this case we applied a relatively new hypothesis-free DNA screening approach to search for any other pathogens we might be able to identify at the molecular level.”

This process unlocked a second secret of the 15th century graveyard. One of the four plague victims, a young woman, also showed a weak signal of something that seemed related to modern syphilis.

“It was impressive to find traces of such a disease in an historical skeleton because their molecular preservation in ancient bone is known to be problematic,” K. Bos comments.

Diseases in the syphilis family, known as the treponemal diseases, are assumed to have had a long history with humans, though their inferred history in Europe is laden with controversy. The prevailing opinion holds that the first outbreak of syphilis in Europe coincided with Charles VIII’s 1495 siege of Naples, where a debilitating disease erupted amongst his infantry and quickly spread around Europe. Since this outbreak happened just after the return of Columbus and his crew from their first trans-Atlantic voyage, most discussants believe syphilis was a newcomer to Europe that originated in the New World.

However, the support is growing for a different theory. An increasing number of specialists in bone pathology believe they have properly identified examples of pre-1493 syphilis in Europe, which has ignited on-going debates about models of its evolution.

“We were able to reconstruct an impressively well-preserved genome that, to our surprise, fell within the diversity of modern yaws,” K. Giffin comments. Yaws is a lesser-known treponemal disease primarily of the skin that affects both humans and other primates in warm, tropical environments. “Finding it in northern Europe in the mid-15th century was unexpected,” she adds.

Yaws seems much younger than thought

Since yaws infects both humans and non-human primates, some believe it to be a very old disease, having been with humans before the massive Pleistocene migrations that spread us around the globe.

“To our surprise, the yaws genome we reconstructed was just a few genetic steps away from the ancestor of all yaws varieties known in humans and non-human primates. Given the age of our medieval skeletons, it seems that all strains of yaws that we know today appeared on the scene only about 1000 years ago,” K. Bos says.

According to K. Bos, this has important implications for the history of treponemal disease in Europe. “We can now confirm that yaws was circulating in medieval Europe, and given its similarity to syphilis and its recent emergence, it’s possible that yaws contributed in some way to the famous late 15th to 16th century outbreak that we normally ascribe only to syphilis,” she adds.

One possibility is that yaws emerged in either humans or other primates in West Africa within the last millennium and made its way to Europe in the mid-15th century. European presence in West Africa increased in the 15th century, as did the forced relocations of Africans to Europe through establishment of the transatlantic slave trade. These activities would have rapidly disseminated a new and highly contagious disease such as yaws.

“The enigma about the origin of syphilis is still open, but disease ecology in medieval Europe is clearly more complex than we think,” K. Bos says.

Vilnius plans to commemorate Great Synagogue by 2023 after important discovery

Archeologists have found one of the most important parts of the Great Synagogue of Vilnius , the...

Lithuanian archeologists discovered remains of four persons on the top of the Gediminas Hill in... 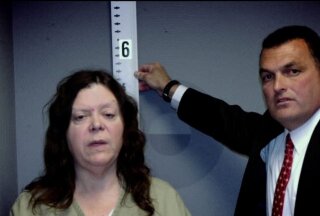 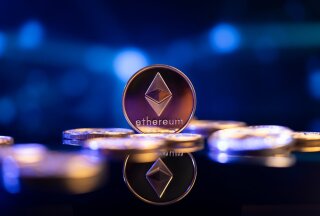 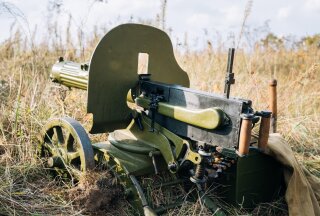