BNS
aA
Nine items of Lithuania’s documentary heritage will be added to the Lithuanian National Register of UNESCO’s Memory of the World. 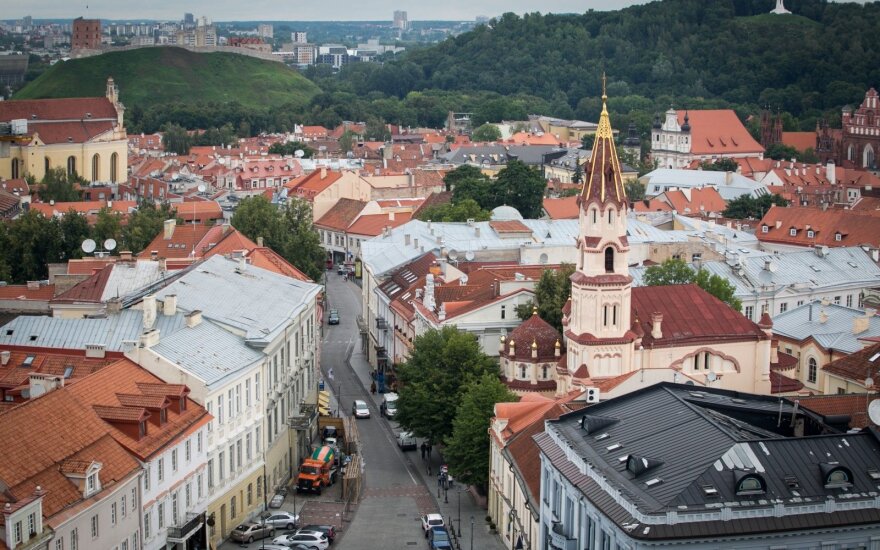 The new items will include, for instance, the member book of the Arch-Fraternity of the Sweetest Name of Mary (Album Archiconfraternitatis Dulcissimi Nominis Mariae ) and a convolute of two incunabula – two legal documents of the Kingdom of Bohemia printed in the Czech language in Prague in 1497 and 1500 and stored at the Wroblewski Library of the Lithuanian Academy of Sciences.

Five of the new items would have regional significance, and the remaining four – national significance, Migle Masanauskiene, communication and information program coordinator at the Secretariat of the Lithuanian National Commission for UNESCO, said in a press release.

Certificates of inscriptions will be presented at a formal sitting of the Lithuanian National Commission for UNESCO, which will be held on Friday to mark the 30th anniversary of Lithuania’s membership in UNESCO.

Vilnius has lodged an application to become a UNESCO City of Literature, the Lithuanian capital's...