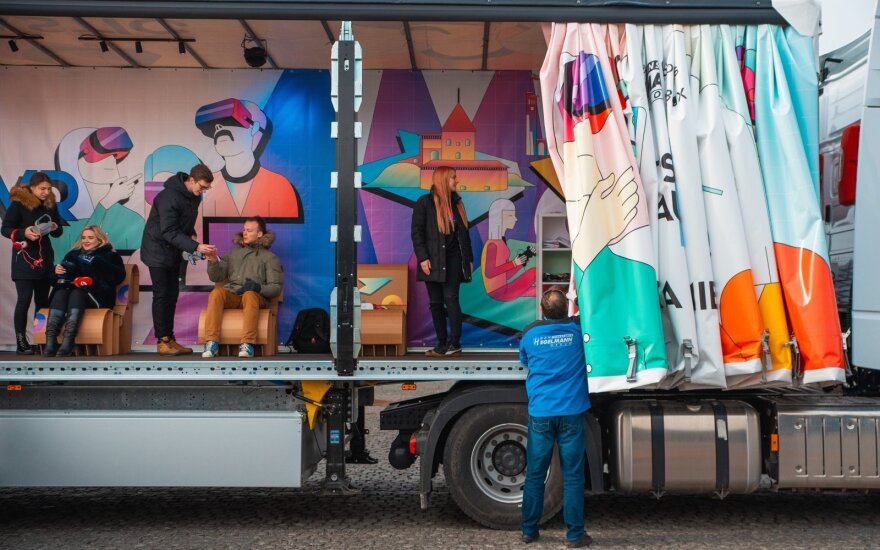 Shorter days and cooler weather are usually the first things that come to mind when we remember the summer is about to end. However, Kaunas offers a way out and invites you to a new international performing arts festival on 23-25 of August.

ConTempo is the name of the event, which refers not only to the contemporary program but also to the Kaunas city journey from temporary to contemporary capital. ConTempo was initiated by Kaunas – European Capital of Culture 2022 and is organized by joined forces of the Kultūros Platforma and the Lithuanian Dance Information Center.

Related articles
Rainy day in Kaunas: ideas what you can do
Top August 2019 Events in Kaunas

The first edition of the festival features exceptional, bold, provocative and open projects presented by well-known artists from Belgium, Switzerland, Israel, Italy, Spain and of course Lithuania. As many as 12 events will be presented in Kaunas city and district within three days, and only one of them will have an admission fee.

“I am pleased that the title of European Capital of Culture is encouraging new initiatives in Kaunas such as ConTempo. Most of the festival’s performances will take place in public spaces, reaching out to both interested people and passers-by, cultivating cultural curiosity, interest and engagement. It seems that this August will offer Kaunas residents and people living in the suburbs unforgettable events, which will allow people to get to know many different locations of Kaunas city and district,” Virginija Vitkienė, Director of Kaunas 2022, speaks about an exceptional August weekend.

Dance, contemporary circus, theatre, music and interdisciplinary art pieces can be found in the ConTempo programme. The programme is balanced so that every kind of spectator will find something to like, despite the level of interest for performing arts.

Festival will be opened with a conceptual, site-specific performance Trophee (Rudi van der Merwe and Béatrice Graf, Switzerland). It explores a relationship between the human being and his surroundings, desire to mark the territory and rule. The performance will take place on the shore of Nemunas river in Šančiai and at the J. Biliūnas square in Kačerginė.It is also exceptional for its direction – the piece advances towards the audience over 300 meters, playing with perspective.

There will be more performances outdoors. The latter include Zoog (Amir and Hemda, Israel) transforming the traditional gender roles in strength-demanding acrobatics, Le Cauchemar De Darwish inspired by traditional Middle Eastern and contemporary music and dance (Ben Fury and Simon Thierrée, Belgium) and one of the most famous streets theater performance Kamchàtka (Kamchàtka Street Theater Company, Spain), which invites you to embark on an unexpected journey through the entire Old Town of Kaunas.

The contemporary circus performance Materia, which will take place at Girstutis Culture and Sports Centre, is a synthesis of juggling and object manipulation, with a narrative open for the audience interpretation. A seat for this performance can be booked by purchasing a ticket here.

Closed hall, otherwise known as the “black box”, is also required for the Italian TeatrInGestAzione’s performance Absolute Beginners. The piece consists of object theatre, music, light and installation art that will create a highly mysterious and engaging, postmodern myth of world creation.

ConTempo will also present Lithuanian artists. The performance 4 Mortos, produced by Kaunas Chamber Theater, will invite the audience to a ritualistic experience of Lithuanian mythology and folklore during the late-night performance at Kaunas Blessed Sacrament Church. Kaunas Challenge, a part of the Kaunas 2022 project, will present a Youth Programme where Marija Baranauskaitė will perform for the sofa audience while Elboe will take care of the music.

The purpose of the first and upcoming ConTempo festivals is not only to present exceptional art and use different urban spaces and buildings, but also to initiate cooperation between creators and to promote openness. From the very beginning, this festival aims to include young people and young performing arts managers, foreign professionals, to support and strengthen the young performing arts community. 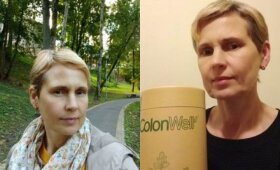 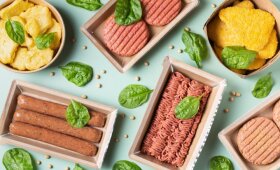 Seasonal, hip and boldly weird is a fitting definition for the Baltic cuisine re-imagined by...

A four-course dinner under the stars or a fluxus-style climb up the hill? Both, and a psychedelic rock...

Conservative MP Bronislovas Matelis has addressed the Seimas Commission for Ethics and Procedures... 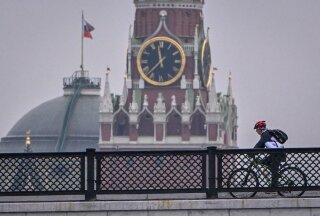 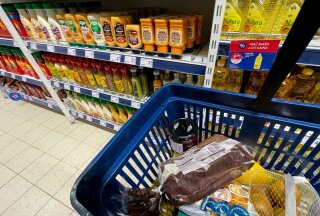 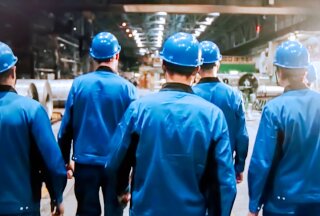