Tik Delfi plius nariams Prisijungti
BNS
aA
The Radio and Television Commission of Lithuania (RTCL) is considering issuing a huge fine to TV company Init for its failure to adhere to the RTCL's order to strop broadcasting of Russian TV channel RTR Planeta and its other versions. 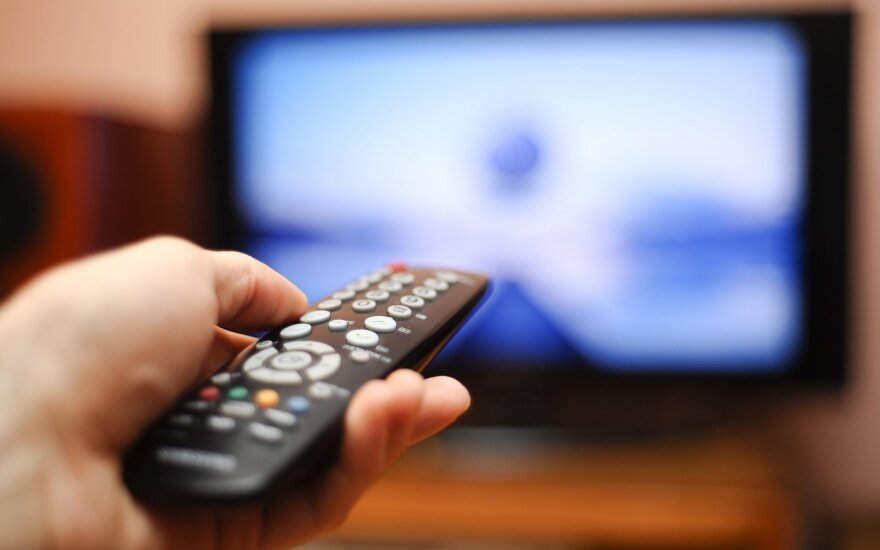 Broadcasting of the Russian channel is banned in Lithuania for a year for the incitement of war and ethnic hatred. Providers of TV services were ordered to stop its broadcasting by February 23 but it turned out that Init failed to do so and was still broadcasting one of the version of the Russian

Defying a one-year suspension imposed by the Lithuanian media watchdog on RTR Planeta , a part of...

The Lithuanian government will seek to prove at the EU Court of Justice that the media watchdog's...

A representative of the European Broadcasting Union (EBU) says that creating alternatives would be...

The Lithuanian Radio and Television Commission (LRTK) decided on Wednesday to order the...

To avoid sanctions planned in Lithuania, distributors of some Russian TV channels are revising the...

A Lithuanian court has instructed Baltijas Mediju Aliance (BMA), a company registered in Latvia, to...